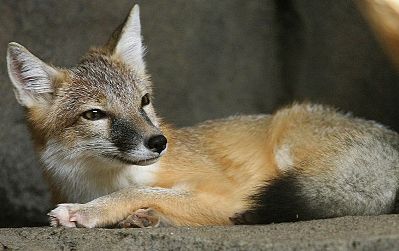 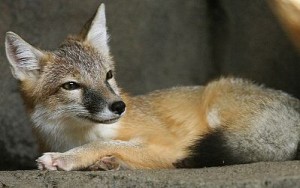 from this project’s disastrous environmental and ecological impact. One of the many members of the wild at risk of mass death due to this pipeline project is the Swift Fox.

Sue Lee has started a petition on Care2 titled Save Wildlife from Keystone XL Pipeline, which addresses State Department and US Fish & Wildlife Service for Keystone XL Pipeline. It expresses concern over the project’s heavy negative impact on wildlife and the natural beauty of the areas affected by it. Some of the life forms that will suffer heavily from this pipeline include: whooping cranes, piping plovers, pallid sturgeon, and northern swift foxes.

“The thought of crushing animals alive, let alone adorable endangered species, is a troubling one indeed which is why this is such a big secrete!!” writes the petition.