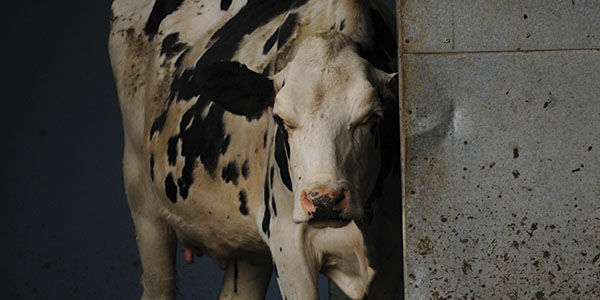 Animal life suffers at the hands of people on nearly every piece of land that makes part of earth. Australia is one of 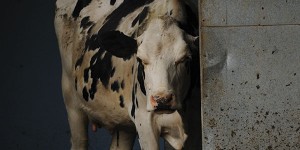 those countries that have commodified their animal life and sends cattle abroad for slaughter.

This has stirred up quite some resentment and cries of protest directed at the Australian government. Michael Taylor has started a petition against export of animals to other countries for slaughter. Addressed to Australian Prime Minister Tony Abbot, the petition details the plight of Australian cattle shipped abroad to be killed and made pieces of there.

“It is barbaric, it is cruel, and it needs to stop now,” states the petition.

Sign the petition online on Care 2 site to add your voice to this plea.