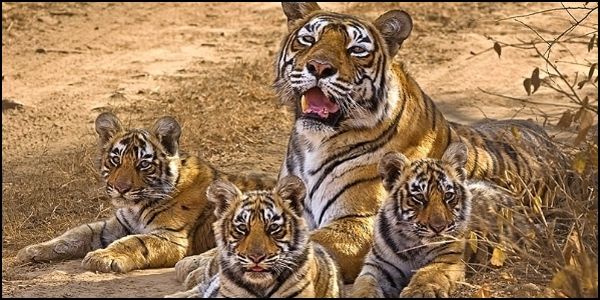 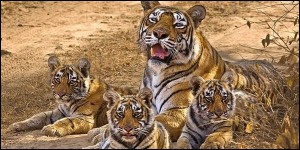 Manmohan Singh, to protect India’s tigers from coal mining. Animal advocates are circulating an online petition for this purpose.

“We ask the Prime Minister of India to immediately put a stop on its coal program that is destroying the forests and pollution the environment they depend on for survival,” reads the petition on Care2.

The petition raises concern over the Indian premier’s endorsing the program of coal growth that would deprive tigers from their 1.1 million hectares of natural habitat. This follows a recent call for action against the business alliance between Deutsche Bank and Coal India for construction of coal mines which would further endanger the at-risk population of Bengal Tigers – only 1800 left now in India.

The petition addressing the Indian prime minister has been signed by more than 54,000 people to date and is close to hitting its target of 55K names endorsing the demand.

2 thoughts on “Save Tigers from Coal Mining in India, Demands Animal Advocates”