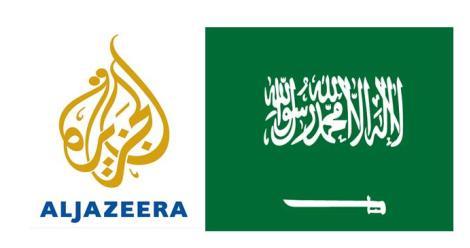 Following a diplomatic row with Qatar, Saudi Arabia is reportedly planning to shutdown the popular Qatar-based Al Jazeera channel in its country.

Gulf Business gave the news on March 11 that Saudi, UAE, and Bahraini ambassadors have been called back from Doha (Qatar) due to disagreement over foreign policy matters. Authorities in the Saudi Kingdom have reportedly decided to close the Saudi offices of Al Jazeera because Qatar has refused to follow Saudi demands over its foreign policy.

Business Recorder reported today that Saudi Arabia is now demanding of Qatar to shut down Al Jazeera since its sparks sedition. Saudi Arabia has also made a few other demands of Qatar including closure of some Qatar-research centers.

Qatar is generally considered a supporter or the Muslim Brotherhood, the Egyptian Islamist organization that is outlawed in many Arab states including Saudi Arabia, which is said to be afraid of the organization’s influence that could pose a challenge to Saudi authority of Islamic leadership.