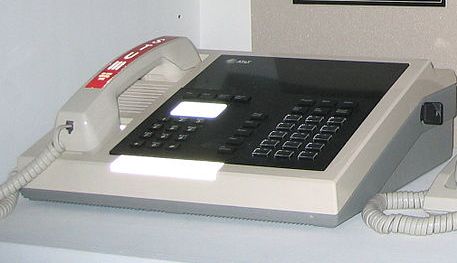 A new petition asking the National Security Agency (NSA) to mind its own business has got thousands of signatures in a short period of time.

The petition bears the direct title of address: Mind Your Own Business, NSA. It is addressed to the US Congress and demands that the agency has no reason to track the activities and communication of American citizens without “probable cause of terrorism or other wrongdoing”.

“We don’t want the Government looking at our e-mails, our telephone records, our website records, or our GPS records’” says the petition by Alan Grayson.

More than 10,000 people have put their names on the petition, some commenting that NSA spying has literally made America George Orwell’s 1984.

Last year, NSA operative Edward Snowden shot to international fame as a hero in activism against NSA spying after he leaked files informing Americans and the world about secret spying activities of the agency. Snowden has since been living in asylum in Russia and has been nominated for the Nobel Peace Prize.