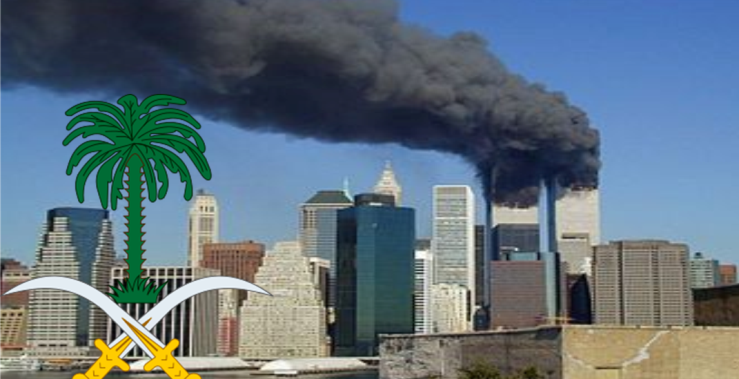 In a landmark ruling, a federal court in Manhattan has granted families of 9/11 victims the right to sue Saudi Arabian 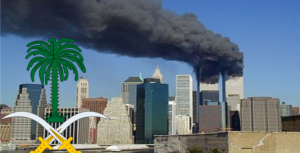 government over sponsoring the terrorists who attacked America 12 years ago. New York Daily News reports that the new ruling overturns an older one from 2005 that granted Saudi Arabia immunity from prosecution in the 9/11 terrorism incident.

B Swann called the ruling a “legal victory”. The court’s ruling has been welcomed by the 9/11 victims’ families which finally see hopes of accountability across continents. Yet, the interesting question is how the right to sue a terrorist-sponsor regime will reconcile with the political alliance between the same regime and the White House.

Politically, America and its allies have been in bed with Saudi Arabia and its Sunni fundamentalist side for decades. Now, the families of the 9/11 victims are asking President Obama to make a secret 9/11 report public – a document that is said to contain evidence of links between Saudi officials and the 9/11 hijackers. Where does this leave the White House?

From one angle, if there is hope for accountability of sponsors of terrorists, the American public will need a greater say in deciding who enters into political-economic alliance with their country. Unlike Saudi Arabia, America is supposed to be a democratic country – where government runs for, of, and by the people. In theory at least!