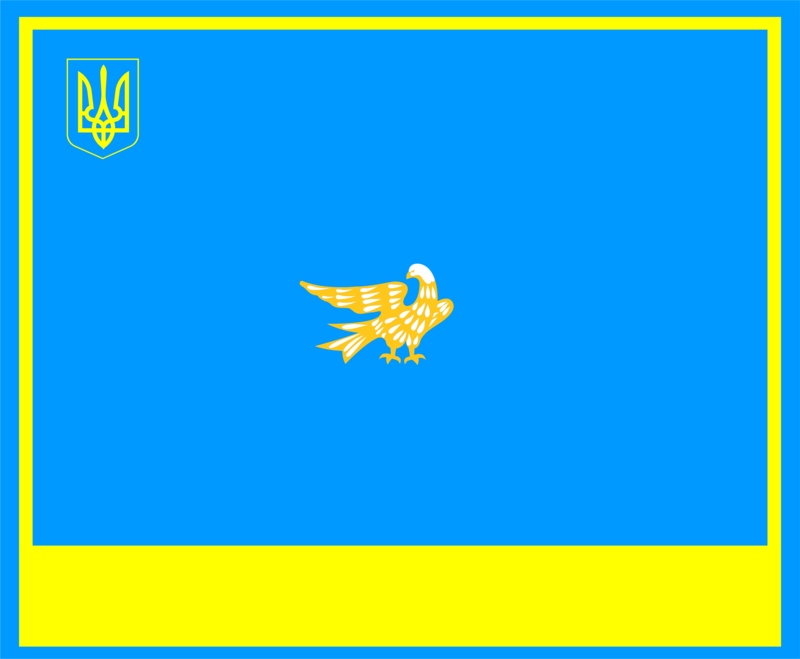 Russia has defeated the Ukrainian forces in the key battleground of Severodonetsk and taken full control of the city in Luhansk Oblast. The Russian victory has brought a new landmark of embarrassment for the leftist-globalist agenda of the Biden administration and its European Union allies.

The New Voice of Ukraine admitted that Severodonetsk was now under the complete control of Russian forces and is “no longer contested” implying the Ukrainian conceding the city and retreating from it. The mayor of Severodonetsk, Oleksandr Stryuk, admitted losing the city to Russian forces. He went on to claim without evidence that Russian media is filming propaganda videos using the civilians.

Globalist propaganda channel BBC admitted the fall of Severodonetsk was a painful loss for Ukraine. The story cited Ukrainian dictator Volodymyr Zelensky calling it a “difficult day, morally and emotionally” for his country.

Sky News reported the heavy losses, amount to as much as 80 percent of Ukrainian forces in Severodonetsk, Ukraine bore in its weeks-long defense of the city.

Despite the obvious dominance and success of Russia against Ukraine, the incompetent U.S. Secretary of State, Antony Blinken, continues to make nonsensical claims about the conflict. After the fall of Severodonetsk made news worldwide, Blinken stated that Russian President Vladimir Putin has failed in his strategic objective to eliminate Ukraine. Blinken claimed that Ukrainian forces were pushing back Russian forces in Eastern Ukraine. As always, he provided no evidence to back up his claim.

Earlier this month, Pentagon admitted funding 46 biolabs in Ukraine without explaining why so many biolabs were funded by the military establishment. The story in People’s World wrote:

According to a document signed between the two nations, Ukraine is obliged to transfer the dangerous pathogens to the U.S. Department of Defense for biological research.