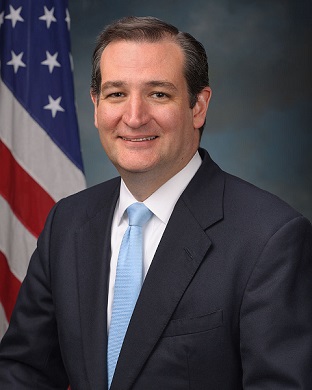 According to factcheck.org, the U.S. Constitution requires a president to be a “natural born Citizen.”

The nonpartisan Congressional Research Service reached a similar conclusion in 2011. CRS, November 14, 2011: “The weight of legal and historical authority indicates that the term “natural born” citizen mean a person who is entitled to US citizenship “by birth” or “at birth” either by being born “in” the United States and under its jurisdiction, even those born to alien parents, by being born abroad to U.S. citizen-parents; or by being born in other situations meeting legal requirements of U.S citizenship “at birth”. Such term, however, would include a person who was not a U.S citizen by birth or at birth, and who was thus born an “alien” required to go through the legal process of “naturalization” to become a U.S. citizen.”

Neal Katyal and Paul Clement, two former U.S. solicitors general, writing for the Harvard Law Review, noted: “All sources routinely used to interpret the Constitution confirm that the phrase “natural born Citizen” has a specific meaning: namely, someone who was a U.S. citizen at birth with no need to go through a naturalization proceeding at some later time. And Congress has made equally clear from the time of the framing of the Constitution to the current day that, subject to certain residency requirements on the parents, someone born to a U.S. citizen parent generally becomes a U.S. citizen without regard to weather the birth takes place in Canada, the Canal Zone, or the continental United States.”

Back to Presidential Candidate Ted Cruz. He is not currently a Dual Citizen. Could he be sued? Yes and no. As with all things regarding the law and especially the political system that exits within the law, the answer would be, anyone could do and accuse anything they wish, until legal proceedings rule that it is unlawful. The last two presidential cycles have raised issues about citizenship no matter how incoherent they may have been.

In conclusion, we are becoming an increasingly borderless world, even if we don’t like it, a boundless, borderless world is quickly taking shape. The effects are becoming apparent when issues such as these are increasingly being discussed. With reflective reasoning, when every political structure both benefits and exists not to be patriots, yet to increase the productivity within its borders and increase stability. At some point in history, this will not only be the expectation; it will be the rule.