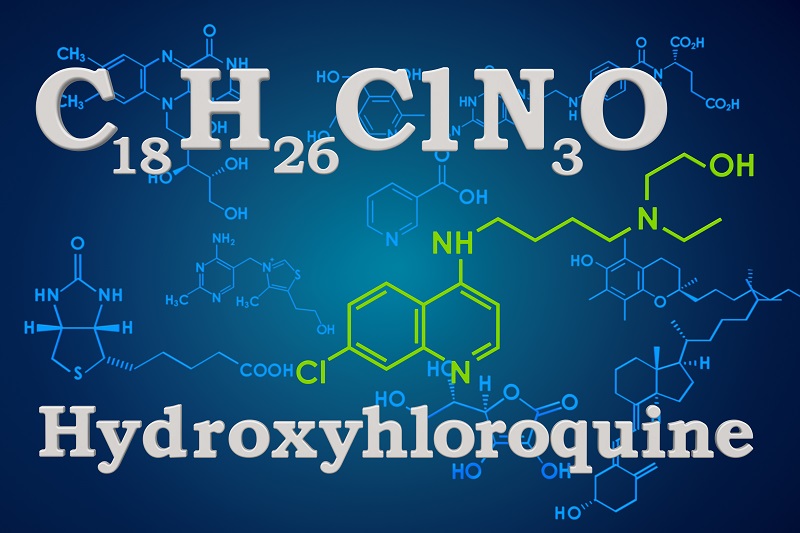 The so-called academic and science journals have been known for years now to cater to select corporate/political interest groups. The latest case of a retracted study about hydroxychloroquine published in the world-famous medical journal The Lancet again points to the compromised nature of competence as well as integrity of today’s academic publishers.

Commenting on the news of the retracted study about hydroxychloroquine, Helen Buyniski wrote on Russia Today touched on the faulty character of the study that was used by the World Health Organization (WHO) as the basis for ending clinical trials of hydroxychloroquine as possible treatment for COVID 19.

Medicine Uncensored went into the details of the firm that solely provided the data for the now retracted study: Surgisphere.

A company with only five employees, most of which joined only two months ago; only one of which has a medical degree—the founder Dr. Sapan Desai.

The question is how come The Lancet and/or WHO never asked for more and better data or fact-checked what was provided. The answer is simple and obvious: they are not working science or real academia but serving political and corporate masters, mainly the leftist-globalist-run pharmaceutical mafia. Any drug or treatment method that doesn’t directly cater this industry will quickly be “found” bad by such mock studies. The reason for this lame attempt to discard hydroxychloroquine as potential COVID 19 treatment is that President Donald Trump praised its observed effectiveness.

The retraction brings to mind the infamous retraction of British scientist Dr. Andrew Wakefield’s 1998 study that was retracted under the pressure of the vaccine mafia after not a day, month, or even year, but a good 12 years after publication in The Lancet.

Every time an academic, peer-reviewed journal retracts a publish paper, its credibility goes down. The Lancet is not a credible journal anymore but an outlet serving the pharmaceutical cartel and globalist players like the WHO. But since there is no accountability for publishing faulty, fake, or manipulated studies, the pseudo-science of the corporate mobs will likely continue through such pseudo-academic rags.