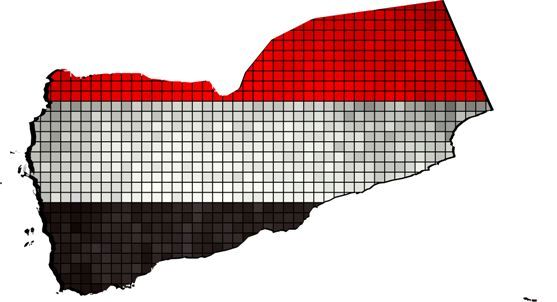 “This is false news” as the Saudi-led coalition forces’ spokesman stated about the latest reports of killing dozens of civilians by hitting a wedding hall in Yemen. But does denying an incident imply it really didn’t happen?

Aljazeera reported the death of 38 people, including women and children, as a result of the coalition missile strikes hitting the wedding hall. The injured people are said to have been rushed to the nearby hospital in Mokha city.

BBC reported the same news with Reuters confirming from local residents about the attack and casualties. But the Saudi coalition denied it, saying no airstrikes have been made by the coalition in that part of the country in the past three days. Los Angeles Times and other media outlets published similar reports, though it placed the number of casualties at 135.

Who is believable – local residents and medics or the coalition forces? It’s a bit strange that in this age of selfies and cell phone vids, no ground footage has surfaced so far, but hopefully both enemies will install more technology to monitor movements of troops, particularly the Houthi rebels controlling the capital Sana to record air offensives. That will be the only way to prove their innocence and exposing any coalition lies that are backed by the United Nations.