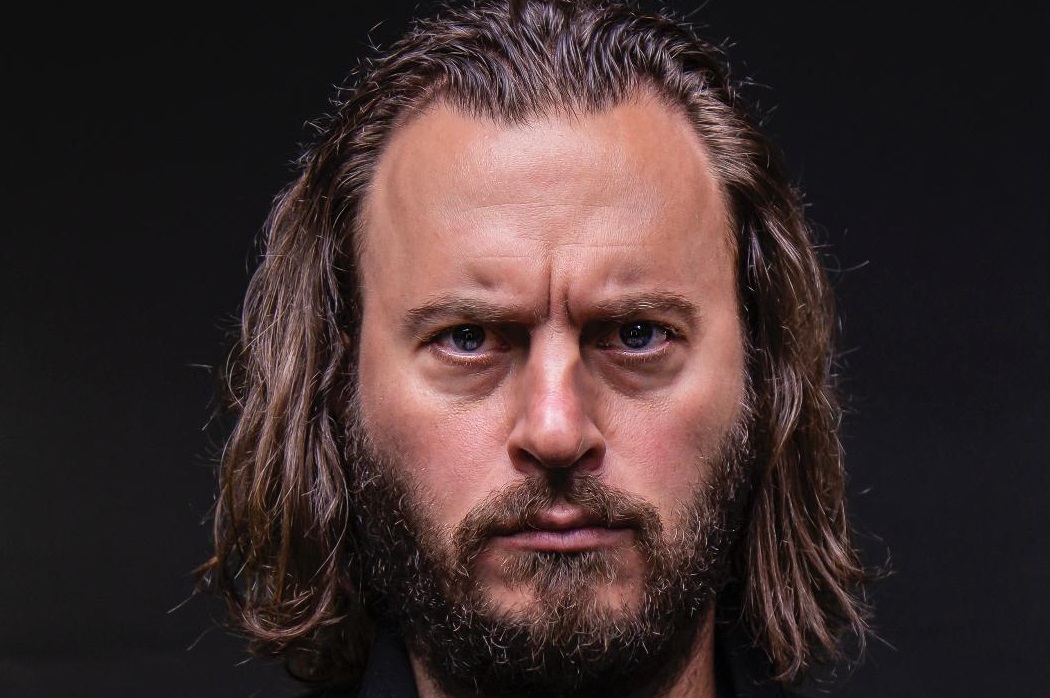 On Rapid Fire today, we have Brian C. Schilling is an awarded Humanitarian, Producer, and Actor whose motivation to make a difference pivots on the spirit of Fearlessness. He is convinced that your Will is immortal and it gets you to your destination in arts and in life. So let’s get Brian’s choice on Rapid Fire.

Brian Schilling: The Arts came first. After my hockey career, is when my acting career took off!

Brian Schilling: Cameron for sure. Love his vision. Plus, he is Canadian. And I’ve heard that he is amazing to work with!

Brian Schilling: The Godfather & The Pursuit of Happiness

Brian Schilling: The birth of my Daughter

Brian Schilling: Skin in the Game