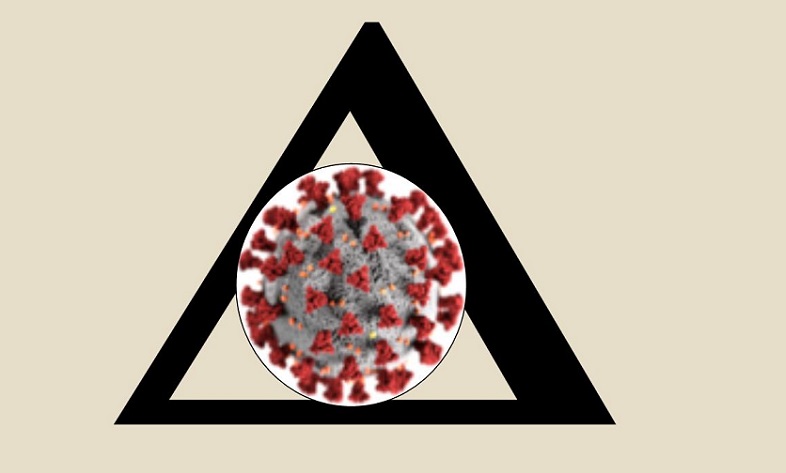 It’s been a few months now that the pharma-government-media network has been selling the lie of a Delta variant to deceive public into believing that the so-called pandemic continues and that vaccines can save them. A key part of this scripted crisis is to blame the unvaccinated and label them as the at-risk segment of population when the reality is quite the contrary.

To begin with, the so-called Delta variant has not been scientifically proven beyond mere statements by the authorities that run the fake pandemic show. To date, peer-reviewed and duly replicated, published scientific research has not been shared by the authorities including the so-called experts at the CDC and WHO. Propaganda media mobs repeat the statements of these experts without providing scientific proof of a Delta variant, or any other variant for that matter.

Leftist fake news outlet Business Insider published a story that was featured in Yahoo News (of course) on Saturday (July 03, 2021) falsely claiming that unvaccinated people are responsible for new variants of a virus. The story by Sarah Al-Arshani quoted Dr. William Schaffner, a professor in the Division of Infectious Diseases, telling leftist propaganda channel CNN the following:

The professor provides no scientific backing of the claim that mutations of a virus happen only in the unvaccinated or that the bodies of the unvaccinated are the cause of variants of a virus. The story repeats the claim of variants of the alleged COVID 19 virus without linking to any published and duly verified research. Where it does cite a study is an interesting report that proves the story’s claim a plain and simple lie.

The report it links to actually shows that the majority of those that died allegedly of COVID 19 in the UK between February and June were fully vaccinated, as explored on Word Matters recently.

Furthering the Delta variant lie, the Business Insider story then links to another story of establishment propaganda outlet Associated Press (AP), claiming that most of the recent deaths by COVID 19 per CDC data are among unvaccinated people. Interestingly the CDC itself admitted its data was not complete enough to be analyzed for comparison of vaccinated vs unvaccinated. The story says:

The AP analyzed figures provided by the Centers for Disease Control and Prevention. The CDC itself has not estimated what percentage of hospitalizations and deaths are in fully vaccinated people, citing limitations in the data.

So the cart is jumping ahead of the horse as AP decided to become the heath experts and analyze sketchy data to claim the unvaccinated are the ones most at risk from COVID 19 when the CDC backed out of analyzing data.

The web of lies used to deceive and demoralize the people into buying the life-saving vaccines narrative is widespread and the entire mainstream media machinery is fully complicit in this historic fraud of a pandemic. The ultimate casualty? Science and reason.

One thought on “Propagandists Use Delta Variant Lie to Sell Vaccines”