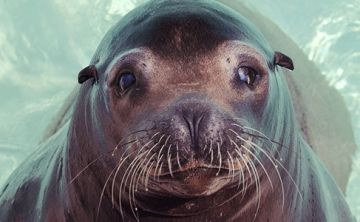 Making life an object of entertainment for people seems to have become second nature to humans. An example of this

A famous example of the above is the Marineland of Canada, and amusement park that keeps animals for amusing people, regardless of the fact that these animals are by nature free life forms that deserve to live in the wild without confinement meant to place them among people.

Care2 hosts a petition urging the Marineland to stop animal cruelty. The petition states that animals are living in “appalling conditions” at the amusement facility with over a dozen whales dying under questionable circumstances at the facility in the past 10 years.

The petition addresses MarineLand Owner, John Holer, to “clean up its act!” With 99, 990 signatures supporting the call of the petition, only 10 signatures are needed now to let the petition hit its target of 100K voices.

Update: The petition has reached its primary target of 100k signatures and is now aiming to raise 101,000 supporting voices.