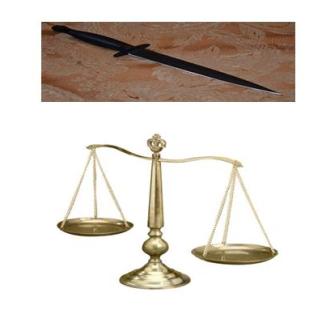 Pakistan is under a kind of dictatorship where freedom of expression, particularly commentary and reporting on injustices or abuses of certain institutions is punishable by the authorities. Media channels are frequently targeted by the state for such “crimes”.

The most recent case of such oppressive measures on behalf of the state is the suspension of a popular private TV channel’s license. As reported in the New York Times, on Monday, the Pakistan Electronic Media Regulatory Authority (PEMRA) suspended the license of ARY News after a talk show criticized the country’s judiciary. The measure was taken on the directives of Lahore High Court, which has been discussed repeatedly as a more political entity than a judicial body. PEMRA also imposed a 10 million rupees fine on the channel.

Supporters of freedom of expression are reportedly criticizing this move by the government. It is important to note that the same talk show has been very critical of the excesses of the current Prime Minister Nawaz Sharif’s political party and government in the Punjab province. On more than one occasion, the host of the talk show Kara Such, Mubashar Luqman, has also shown rare footage of incidents showing abuses of the authorities.

Judiciary is not the only sacred cow in Pakistan. Pakistan’s military and intelligence are even more tyrannical when it comes to media’s freedom to criticize their operation and competence. Earlier this year, PEMRA suspended the license of Geo TV and fined them 10 million rupees. The channel was punished for being critical or “defamatory” of Pakistan’s military and intelligence. Before that, the channel’s leading journalist Hamid Mir was shot multiple times, allegedly by the country’s powerful spy agency ISI.