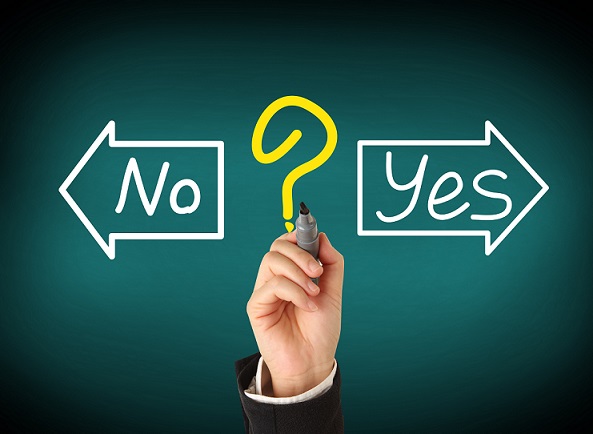 President Obama continues to be controversial for his statements and the latest addition in a series of his ‘provocations’ has aroused a backlash. The President of the United States recently suggested mandatory voting in America, and is being slammed by opponents of this view.

Mr. Obama was quoted giving the example of Australia and some other countries where voting is compulsory for citizens. He called it “transformative” if everybody voted and went on saying that in case it happened, it would “completely change” the political map of America.

Mr. Obama was slammed for suggesting such a policy for US. Florida’s Senator Marco Rubio called it a right of citizens to skip voting since it is protected under the First Amendment as being part of free speech.

The backlash makes sense since forcing someone into voting is a direct exhibit of dictatorship and while Mr. Obama referred to Australia as an example, he didn’t know or chose not to mention that most countries that have mandatory voting are actually third world states where human rights exist only in name and societies run along different values than US. Even Australia is not a republic; it’s a constitutional monarchy under the Queen of Britain.

But could it be that Mr. Obama idealizes monarchies better than democratic republics? Who could say? His previous policies of forcing people into buying insurance, his party’s attempts to make vaccination mandatory, create strict gun laws, watching people’s private emails (while his Secretary of State used a personal email account within office) plus a bunch of executive orders – all point to a mindset that is not democratic (and I mean it with a small “d”).

Voting must remain absolutely optional if people have civil rights as promised in a true democracy. Countries like Australia or Peru and others that force its citizens into voting are not true democracies—they are monarchies in one for m or the other-their citizens treated as salves. And slavery is what America is against – at least that segment of America that knows the horrors of monarchies. On this point, good to see Josh Earnest clearing the mess his President left for him, and thanks to those lawmakers like Sen. Rubio who remind the heads of states about the constitutional rights of people.