Latest polls on President Obama’s popularity show that most Americans, who took part in the poll, gave him a low rating on his job performance. 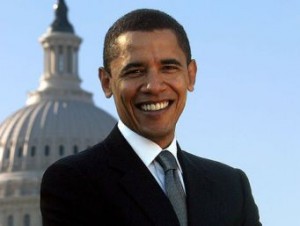 NewsMax informs that a poll conducted by Washington Post-ABC News last week show a 55 percent disapproval rating of the President. The poll also shows that only 41 percent of Americans now believe President Obama is capable of handling the country’s economy.

According to NewsMax, the plummeting rating of Mr. Obama’s job performance has created an alarm for the Democrats in the Senate who now fear they might lose control of the Senate and make the party suffer in next year’s midterm elections.

Currently, NewsMax is conducting a national poll titled Rate Obama on His Job Performance online. The poll asks participants whether they approve or disapprove President Obama and also whether they trust him or otherwise.