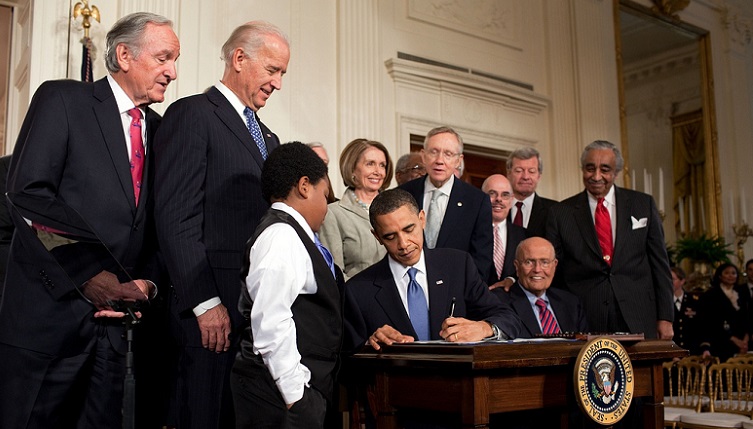 Obamacare is unconstitutional, ruled a federal judge in Texas on Friday. This has come as a seemingly final blow to the much disputed law from Obama’s presidency.

Fox News reported U.S. District Judge Reed O’Connor ruled Obamacare unconstitutional as 19 states, including Texas, had argued to the court against a rise in the number of people using state-backed insurance for buying Obamacare.

When Congress cut the tax penalty from the program in 2017, the states claimed, it essentially undercut the Supreme Court’s reasoning for finding former President Barack Obama’s signature legislation constitutional in 2012.

The Affordable Care Act (ACA), commonly known as Obamacare, has been a hotly debated law whereby former U.S. president Barack Obama made it mandatory for Americans to buy health insurance. The law has been criticized by conservatives since it was enacted and later implemented. Obama is infamously remembered for his promise “If you like your doctor, you can keep your doctor” as he sold the bill to America.

Obamacare soon started falling apart as the 23 insurance companies providing insurance plans for ACA, the co-ops, began withdrawing from the ACA exchanges. By early 2018, 19 co-ops had withdrawn from the program and only 4 left to serve all Obamacare buyers.

Obamacare was also marred by multiple scandals involving misuse of money/funds. From the early scandal of a crappy, at-time non-functional website for the program to judicial ruling on money stolen by the program, the healthcare law has remained shady and unpopular throughout its existence.

Wow, but not surprisingly, ObamaCare was just ruled UNCONSTITUTIONAL by a highly respected judge in Texas. Great news for America!

On the opposite pole of the political divide, namely liberals/democrats, the ruling caused disappointment and panic. Chuck Schumer, Nancy Pelosi, Kamala Harris and other Democratic lawmakers called the ruling “awful” and expressed their resolve to fight back. It is apparent that the ruling will be appealed by ACA supporters in appeal courts. 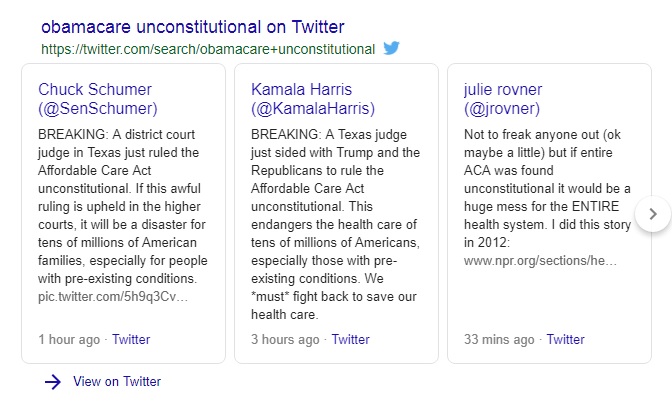