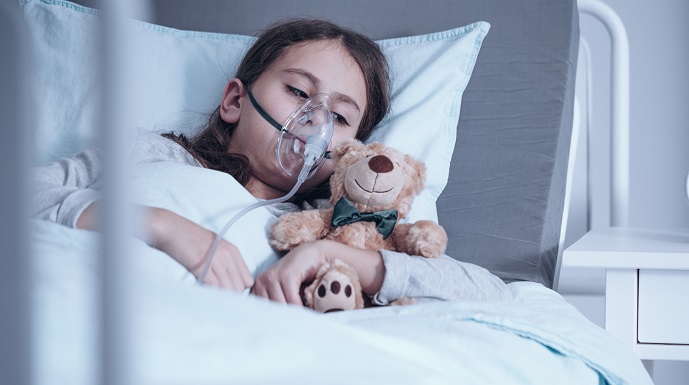 Since its first appearance in California in early 2014, the “mysterious” polio-like-illness has hit dozens of victims, always children, in the United States. Currently, Michigan is seemingly seeing an outbreak.

Now known as acute flaccid myelitis, the illness seems to suddenly afflict a child and usually appears as an outbreak in an area. According to Detroit Free Press, two cases of this polio-like illness have so far been confirmed in Michigan, occurring in children in adjacent counties of Oakland and Wayne. The second case was confirmed by the Centers for Disease Control and Prevention on Thursday as nine suspected cases are being investigated.

Children suffering from polio-like illness first experience fever and respirator/breathing problem, and then get paralyzed in their arms and legs. The paralysis follows a week after the fever and breathing difficulty.

In October, media reported nine cases of this acute flaccid myelitis under investigation in Illinois. The state already had four confirmed cases of the illness since 2015. At about the same time as the new cases in Illinois were reported, Florida saw its first case of polio-like illness in a young girl in Jacksonville.