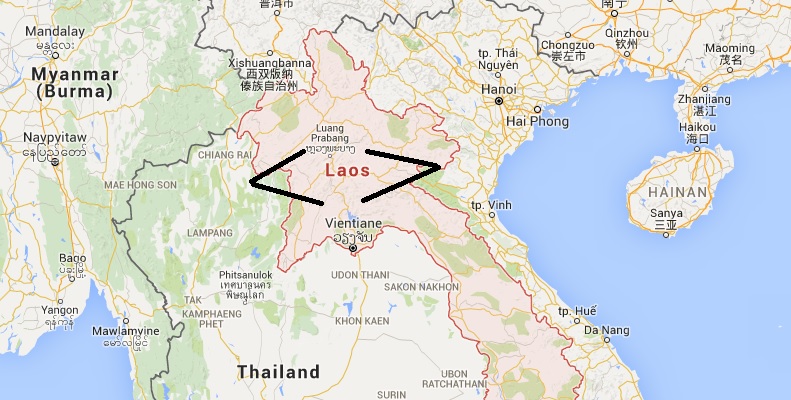 Laos is the victim of the dangerous oral polio vaccine that has been crippling thousands around the world over decades. Now the World Heath Organization (WHO is quietly raising the age limit to keep the vaccine business going in face of paralysis and other effects causes by the vaccine.

Though “discontinued” in US and developed western countries due to its health risks including paralysis – clinically same as polio itself – the vaccine is administered to children in a number of backward or politically and financially dependent countries that can’t say no to the WHO and whose people are sitting ducks.

Previously vaccinating children age 5 or less in, the WHO says now it will vaccinate children under 15! And this in a report that announces two new cases in the ongoing outbreak of VDPV infection. And if you still don’t know what that is, it’s the vaccine-derived polio virus—the paralysis caused by it is the same as paralysis by natural/wild polio virus. But there is one important difference—actually two:

First, the WHO does not count the vaccine-derived polio cases as polio and hence it declares countries like India “polio-free” even when there are thousands of cases of vaccine-caused paralysis. Second, media aggressively reports a single wild polio case but when it comes to vaccine-derived paralytic polio, we see little to no coverage of the cases, and the outbreak in Laos is a case in view(?)