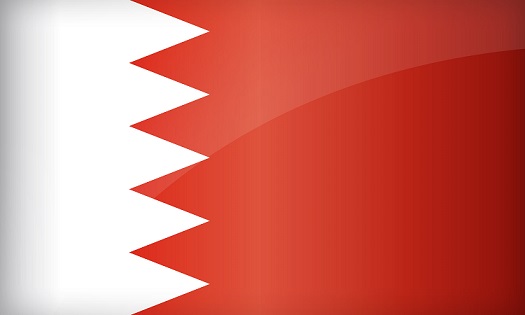 As the state forces of Syria make advances against the Sunni-fundamentalist terrorists in their major stronghold of Aleppo, the international sponsors of these militants are getting desperate to save them

Saudi Arabia, and Turkey were in the news recently for possibly sending their troops to Syria. And while it’s not surprising for Saudi allies like UAE to follow what Saudi regime tilts toward, the news of Bahrain doing so certainly stirs bit of mystery.

With a Shia majority of population but a Sunni monarch for the ruler, the country is an interesting case of sectarian divide and balance of sectarian power internally. And as Russia is the major military force helping Syrian state fight the militants – whether ISIS or other rebels – Bahrain is considered an important ally of Russia. Just yesterday, Bahrain’s king was seen shaking hands with President Putin and praising Russia’s role in helping Syria against terrorists.

What exactly is Bahrain up to? Running with the hare and hunting with the hounds? It’ll be interesting to see how far that goes in Bahrain’s foreign policy.

The reaction of the world? Iran mocked at the Saudi announcement of sending troops to fight in Syria, given Saudi’s please to its own financial orphans to fight for them in Yemen. Syria too warned all those entering their borders illegally with grave consequences.