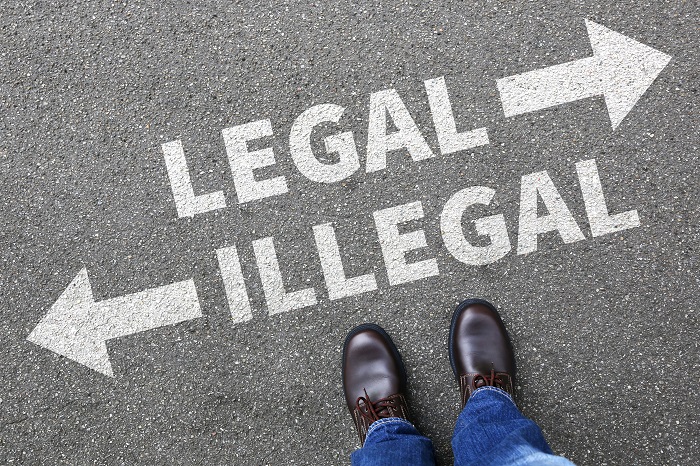 Furthering their anti-American agenda, the Democratic administration of New York City has banned even more free speech as they made it illegal to call an illegal alien an “illegal alien”.

The Washington Times reported that the City Hall’s Commission on Human Rights announced the new measure to the public whereby calling anyone an “illegal alien” or threatening to call immigration on them equates discrimination and will be punishable by a fine of $250,000.

The Commission on Human Rights said this is partially an opposition to illegal immigration crackdowns by the federal government.

So clearly the leftist administration of New York is ill at ease over the enforcement of US immigration law by the Trump administration and the patriotic Americans’ support for it. As a vengeful measure, they are set to punish those who call criminals what they are.

Criminal aliens who hide in United States are considered key to Democratic vote bank and to enable them vote illegally, the Democrats fiercely oppose any legislation requiring a photo ID for all voters. No wonder then that words “white supremacist” or “racist” are not included in the administration’s new measures.