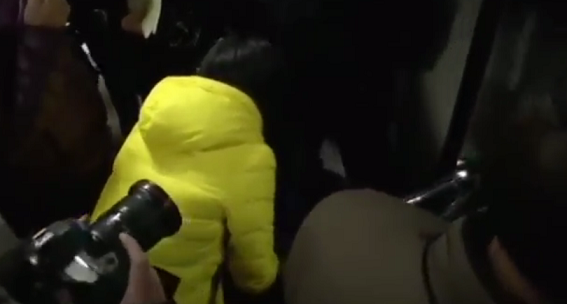 New Year is fun and excitement for millions around the world, but for some unfortunate ones, this can bring the worst, including death.

In Shanghai, China, 36 people were killed and more than 40 injured at the New Year’s event a little before midnight. Sky News reports that the cause of the tragedy was a stampede that resulted for reasons not clear yet. Some sources, mentioned in the story, claimed the stampede resulted from people’s attempt to collect fake money thrown from above from a bar.

A Channel A News video on YouTube shows loved ones of the dead crying and wailing as security and helpers try to handle them. The video’s description says the cause of the stampede is under investigation.