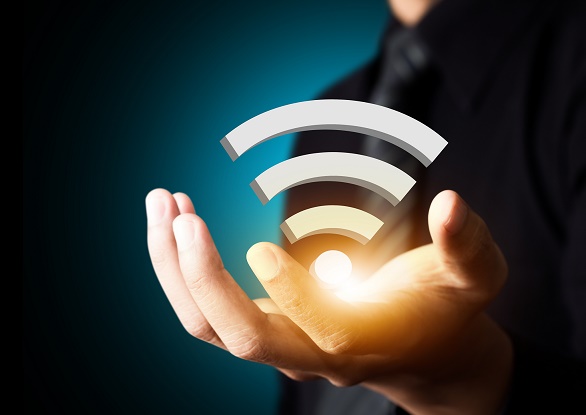 On August 12, 2016, I spent two hours with a man named Mike Bates of Monahans,texas, thirty-five miles from Odessa. The visit was enjoyable. It was time well spent.

One of the gifts that Mike brought me that day was a wireless internet radio. It is made by Metrosonix Company. It is a stand-alone unit that doesn’t depend on a computer to operate.

I was looking forward to using it, but Mike couldn’t help me; he is partially blind. I called the guy who works on our laptops. He came shortly before 4:30 thirty that afternoon.

Even he had issues. The radio has a series of four buttons and a scroll knob. First, you must enter your router password. This is accomplished by using one of the buttons on the radio. Selecting an internet station requires the use of the buttons and the scroll knob. It took some effort for this man to find a classic rock station. All of this requires sighted help. A blind person can’t use the radio independently Great care is needed, if you push any buttons other than the on-off button, you will need help to find your station. The power button is located in the lower right-hand corner of the unit.

I called the Metrosonix Company on August 24th. I talked to Jason, who works for the company. I suggested an arrangement similar to the setup on a laptop, with a tab button and arrows that would help a blind person find the station they wanted. I also mentioned a screen reader

One of my friends suggested voiceover. Why not. I don’t know what would be required but I is feasible. Here again, we run in to the same dilemma we have so often; no accessibility.

I sent an e-mail to Ralph Sorbara at Metrosonix on Friday, Septimber 2nd. I also submitted a cover letter to Mike Bates. We are hoping to petition Metrosonix for help with this issue. Mike is a member of ACB. Maybe he can pull some strings.

In and of itself, the radio holds promise; we have come a long way from the days of commercial radio. Be that as it may, we have a major hurdle to overcome. Contact Metrosonix and tell them we want voiceover for the wireless internet radio they manufacture. As always, thanks for your time.