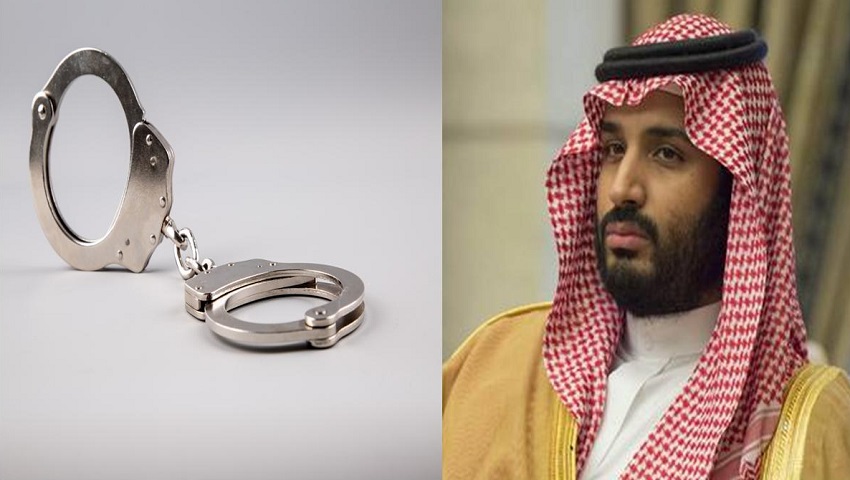 The controversial Saudi crown prince Mohammed bin Salman has been made the Prime Minister of the country to make him immune from prosecution for the brutal murder of columnist Jamal Khashoggi.

The Washington Examiner reported that Saudi Arabia’s King Salman made his son Mohammed bin Salman the kingdom’s Prime Minister through a royal decree last week. The move is a major action by the Saudi royalty to protect the prince from the murder case he is facing in the United States – the savage assassination and butchering of Jamal Khashoggi inside the Saudi consulate in Istanbul in October 2018.

Russia Today reported that Mohammed bin Salman’s lawyers argued in the federal district court in Washington on Monday that the case against the prince be dismissed as he is now the country’ Prime Minister and enjoys immunity from prosecution.

The prince’s defense insists that a Royal Order given by his father, King Salman, designating him prime minister last week, entitles him to “status-based immunity”.

Soon after Khashoggi was butchered in the Saudi consulate in Turkey, the CIA concluded that he was murdered by the orders of the crown prince Mohammed bin Salman. This contradicted the Saudi government’s position that has insisted that the murder was committed by “rogue elements” though not explaining what rogue elements they were talking about and what was their role at the Saudi consulate.