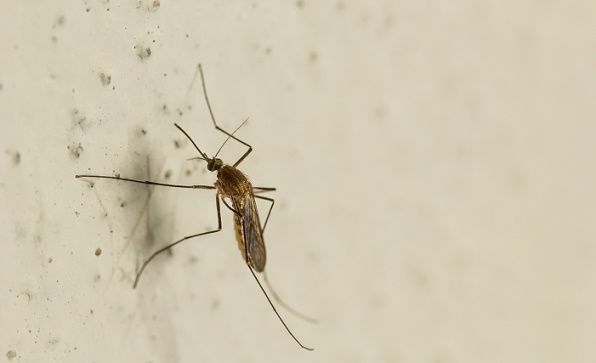 Changing words, rephrasing, and manipulating stats to outright lying and self-contradiction – these are the tools vital to promotion of vaccines. With the approval of the first malaria vaccine, important questions arise about its efficacy and safety.

While the mainstream media has already started drumming the beat to promote the vaccine, just months ago, the results of the vaccine’s effectiveness were found “disappointing”. In fact, Humanosphere reported that “Indeed, in one arm of the study, RTS,S actually increased the risk of severe malaria”. The story linked to the original report summarizing the findings about the vaccine’s testing.

A month later, results of the vaccine’s effectiveness were found providing “modest protection” as published in The Pharmaceutical Journal. The change from “disappointing” to “less effectiveness” on the same results is notable.

But moving on, today – just a few months later – the vaccine’s efficacy has become “tremendous”. And this is what the manufacturer’s scientist states: “Because the efficacy, when translated into cases averted and deaths averted, is just tremendous.” (source Good Magazine) Sounds like science has become a work of miracles than serious and independent testing and reporting.

Meanwhile, the question of safety is tied to that of credibility. One blog rejects the credibility of GSK – the vaccine’s manufacturer – and raises question about the ethics of testing drugs on African infants as asked in a video by a journalist, Do DeBar, who revealed that additional pharmacological agents are used to make an effective vaccine look effective – in other words, manipulation of effect.

Of course there are other important questions including why Bill Gates is pushing this vaccine. A good one to leave readers guessing.