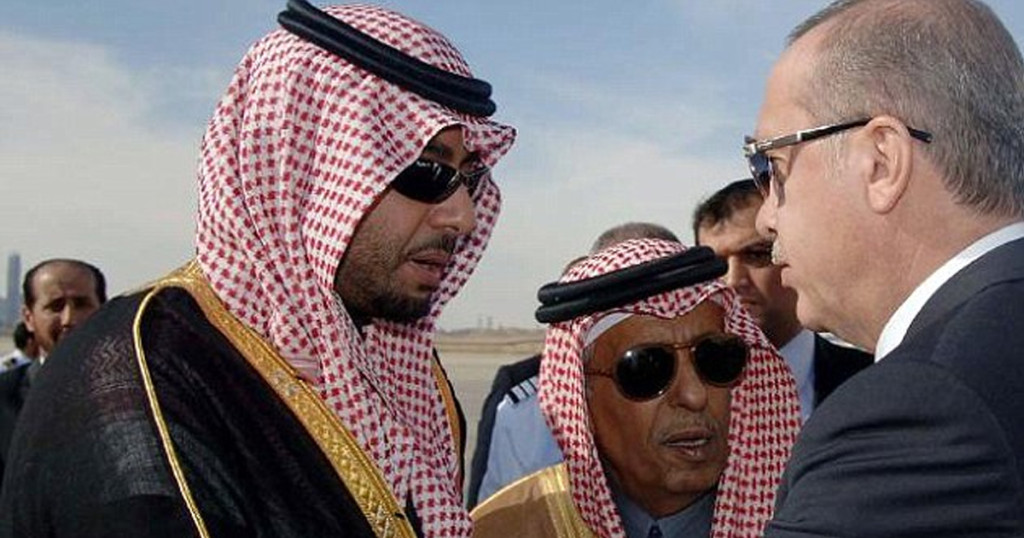 Using his Los Angeles mansion as a harem for drunk fornication, a Saudi prince is being sued by three female workers for forcing them into a various disgusting things including watching him being “pleasured” by a male aid and trying to pee on the women as well as threatening to kill one of them.

Fox News reported Tuesday that the arrested prince has avoided felony charges of sexual assault because the prosecutors felt there was not enough evidence to press charges on the prince. Given the vulnerability of law to riches, such lack of evidence is no surprise. When all you can see is money, your vision becomes a bit too narrow to see evidence and just a bit too deaf to hear the victims’ side.

Meanwhile Daily Mail has published details of Prince Majed’s excesses as witnessed by many workers at his mansion and in particular the female aids who are now suing him in civil court for forcing himself on them, drunk and drugged, and trying to pee on them. The woman he sexually assaulted was seen bleeding and crying by neighbors.

That Saudis enjoy a free hand in terrorizing the masses in the west without fearing law is no secret now. But the question is why people – like the victims – continue to risk their safety by working at the harems of Saudis in Europe and America. These women say the prince hasn’t paid them for work also, and yet they continued to work for him instead of going to the court earlier.