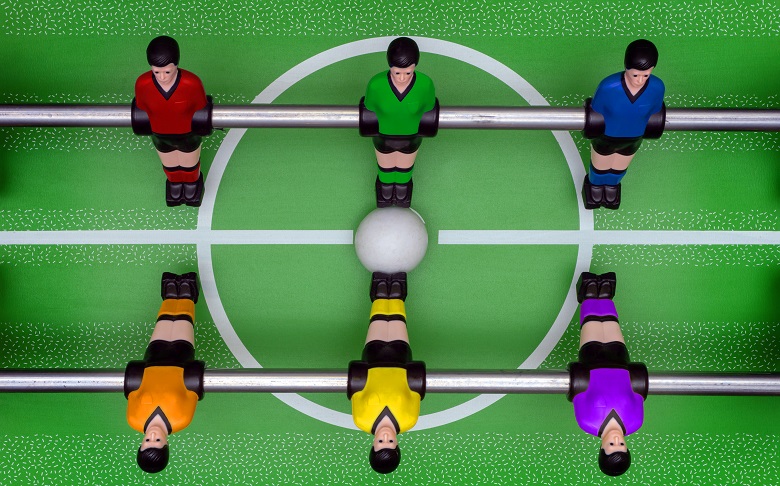 Destruction of peace and order is always at the core of liberal political agenda. In addition to using violent criminal gangs like ANTIFA and Black Lives Matter, the leftist lunatics have weaponized the social phenomenon of transgenderism to attack institutions of sports and education, and particularly women’s rights.

Life Site News reported today that the College of the Ozarks in Missouri is suing the Biden administration for trying to force biological males, ones that now identify as girls, into female-only housing at the college.

… the College of the Ozarks is suing to prevent itself from being forced to change its longstanding policy of separating male and female students in intimate facilities such as dormitories.

By allowing males self-identifying as females and dressing up as girls, the liberal administration directly attacks women by literally forcing men onto them.

The field of athletics is another battleground between conservatives who are fighting for women’s rights to keep trans-women (biological males) out of women’s sports. The liberals have been pushing for trans-gender people to compete in women’s sports – a direct assault on women here too. Various states are passing or debating bills now to ban transgender people from competing in women’s sports.

The issue of drag queens – men dressed as women – reading stories to children at schools has already created much grievance among concerned parents in multiple places. In a few cases, convicted pedophiles dressed in drag were allowed to read to children.

Transgenderism has been turned into a cultural weapon by the liberals to create disorder and destabilize the gender-based structure of American society and attack women’s rights. Interestingly the same liberals attacking women via transgenderism pretend to lead advocacy for women’s rights by attacking men and families. It’s the textbook example of hypocrisy the liberals exhibit in their messed-up view of the world.

Related: The Culture of Pseudo-Feminism and Real Women’s Rights