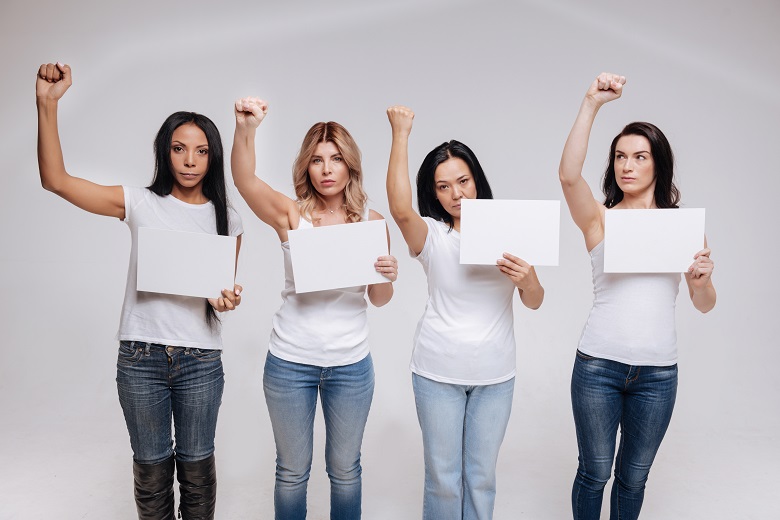 Human rights movements change the direction of cultural norms. But when these movements dance to political tunes, they tend to not change but reinforce the culture of deception and manipulation. The contemporary movement of denial of gender traits is a case in view.

Kristan Hawkins, president of Students for Life of America, pointed this out in The Washington Times on Monday that feminism as a widespread cultural movement is dead. She illustrated her point with the example of the abortion industry in contemporary American society, spearheaded by Planned Parenthood, exploiting women’s wellbeing to make profit.

As happens with many deceptive and exploitative schemes, it is made a norm to cry foul and even aggressively shut down critics when the abuses of the schemes are called out. It even boils to the point where the very subject the schemes are trying to profit from is denied its basic definition. Hawkins wrote:

We live in a culture where we can offend others by asserting that only biological women have wombs or periods and that people who don’t have female organs aren’t women.

Thus we see news of “transgender women” beating women in female sports events when those winners were actually biological male. This is deception in drag. Similarly the right of mothers to guide their children is being seized by the government with schemes like drag queen story hour at schools. Women’s rights are thus being buried in a culture of pseudo-feminist schemes to serve a left-wing political agenda.

Hawkins summed it up best by saying “Our culture needs real feminists now as much as ever.”