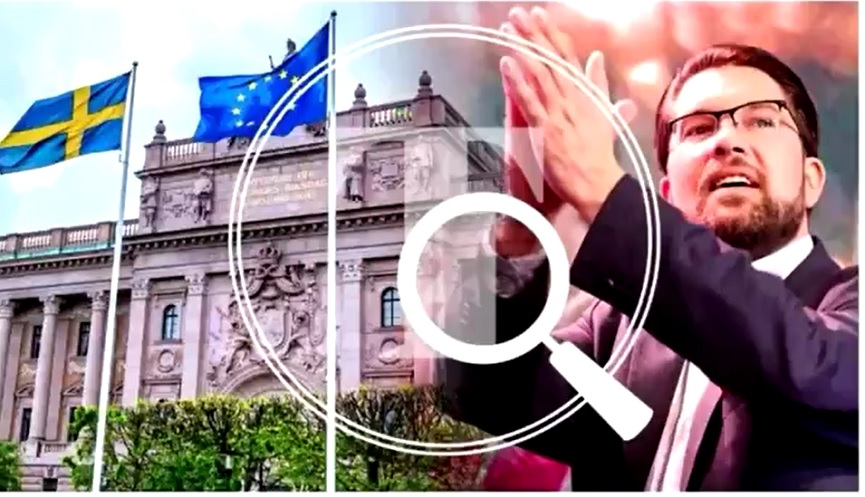 Conservatives came together to defeat the globalist left in Sweden in a historic national election that flipped the country right. The defeat of the left has left the globalist media sore.

As Euroweekly News reported on Wednesday (September 14, 2022), the coalition of right-wing parties secured a think majority in the parliament with 176 of the 349 seats. It’s just 3 seats more than the left-wing coalition. Still the fact that the right was able to able to do it has made history in an otherwise highly liberal Sweden.

The country’s leftist Prime Minister Magdalena Andersson has accepted her defeat and announced stepping down. While it’s not clear who will become the next Prime Minister, Ulf Kristersson of the Moderate Party is thought to be the favorite for the role.

The leftist media appeared visibly upset by the victory of the right-wing coalition. Arkansas Democrat-Gazette used negative language like “anti-immigration party” and “far-right extremists” to describe the right-wing parties that believe in putting Sweden first.

One thought on “Leftists Defeated in Historic Election in Sweden”