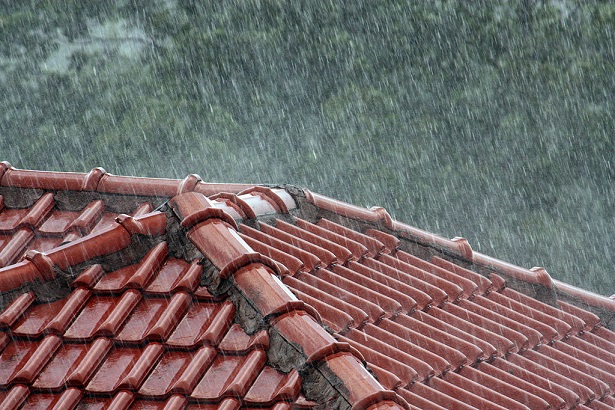 Everyone is affected by the use of water within a community, city, or country. Laws are thus needed to help ensure everyone has enough both for personal and industrial use. In some States across the U.S. it is actually “illegal for collecting rainwater on your own property.” However, there is rarely ever someone that is prosecuted for such violation.

In the news you have most likely see something from time to time about someone being sent to prison for such offenses, such as the “Oregon man that was sent to prison for collecting rainwater on his own property”. Yet, if you look closer at the case, you will find that property owner Gary Harrington hadn’t been sent to prison. A press release by the Oregon Water Resources Department stated, “It was legal to collect rainwater off the surfaces of roofs or traps, property owners need to obtain permits before altering or collecting flowing bodies of water”. In Harrington’s case, it far exceeded an individual’s collection of water. Harrington stored and used water illegally by placing dams across channels on his property and preventing the flow of these artificial reservoirs without obtaining a water right permit. The total amount of water collected behind these dams’ totals 40 acre feet; enough to fill twenty Olympic sized pools. These man-made reservoirs featured boat docks, boats, and were stocked by Harrington with Trout and Bluegill for recreation fishing.

The state identified Harrington’s illegal water use for more than ten years and initiated enforcement action to discontinue his illegal use of water. The laws in question are not new laws aimed at criminalizing water collection, rather the law that Harrington was found to be in violation of was passed in 1925. The trial court dismissed the declaratory judgement claim, and the issue as a result.

In Colorado, part of the state’s constitution makes it illegal to collect rain that falls on your home. It states, “the right to all moisture suspended in the atmosphere which falls or is artificially induced to fall within its borders. Moisture is declared to be the property of this state, dedicated to their use pursuant to sections 5 and 6 of article XVI of the Colorado constitution and as otherwise provided by law. The law against rainwater collection here also is rarely enforced.

In most states if there is a water drought do to the lack of rainfall, the affected areas will set up certain water restrictions for things such as being able to water your individual lawns or wash your car on certain days, and imposing fines for violations. In California, for example, the governor gave water regulations the ability to fine people for certain violations, such as any outdoor watering that causes runoff, using a hose to wash your car unless that hose has a shutoff nozzle. First offense gets a warning letter, 2nd offense $100 fine, 3rd offense $200, and 4th $300 fine.

Individual states within the United States have rainwater harvesting laws and programs in place. The states that are the most active with such programs are Arizona, Arkansas, California, Colorado, Hawaii, Illinois, Nevada, North Carolina, Ohio, Oklahoma, Oregon, Rhode Island, Texas, Utah, Virginia, and Washington.

Technology has played a big part in helping water conservation as well, ranging from the improvements with things like irrigation, education, community involvement and low flush toilets. When it comes to the personal expense of water many people today face an ongoing crisis. In most countries water is a luxury and using it especially for personal consumption is very expensive. Across the U.S many express alarming concern for the rising cost of water.

The solution is simple: by attempting to use less water. It may be easier said than practiced; yet some things are already practiced in most parts of the world. An example being the use of bathwater, instead of filling the bathtub to halfway before bathing or take that nice long shower, use a bucket. Fill a bucket of standard size, which is about 5 gallons. Place the bucket inside or just outside your bathtub, use a small cup to fill with water and pour it on the soaped areas. If you practice this enough you will find that you will be able to get a complete wash using about 1 gallon of water. Thus for a family of five, it’s 5 gallons. This may just cut you monthly water bill by over 50%!

We can keep all these things in mind everyday while enjoying one of life’s most precious resources.