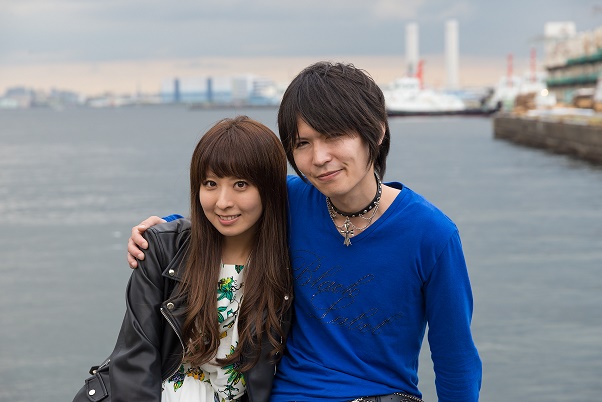 In what comes as a blow to human rights advocates, and particularly to feminists, is the decision of the Japanese Supreme Court to not allow married couples keep different surnames.

The story in today’s The Guardian explains how maintaining the 19th-century the law affects the two genders in a couple. Since traditionally it’s the women who, after getting married, took their husband’s surname, their freedom of choice is limited by Japanese cultural norms.

While the Japanese law in question doesn’t specifically require women to change their surname to their husband’s, in practice it is one example of those bad laws that are unnecessary and detrimental to personal freedom while serving older traditions.

Interestingly, in a separate ruling, the court allowed divorced women to remarry without having to wait for 6 months as required by an earlier law to prevent paternity issues. The court believed due to DNA analysis techniques, there wouldn’t be confusion over the child’s father in case of remarriage of divorced women.