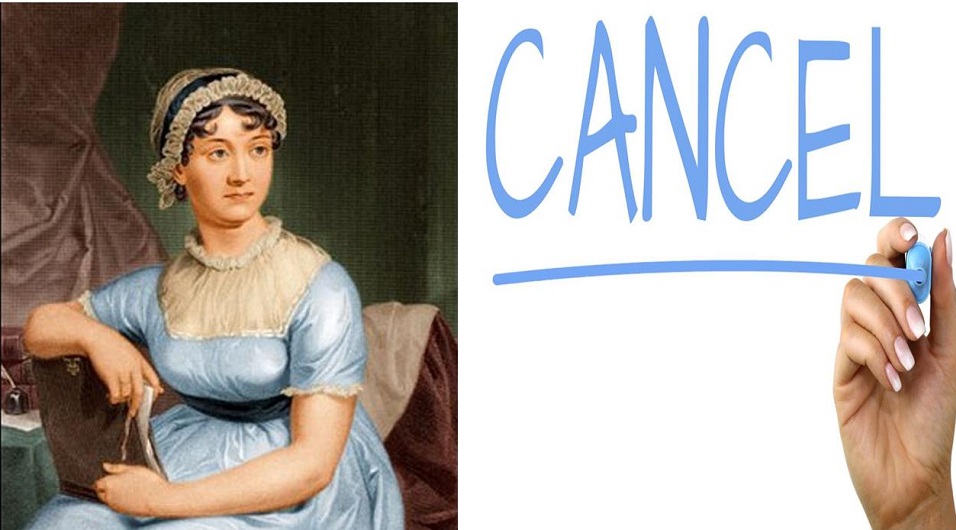 The left’s war on white people as a political strategy to divide and rule has reached Jane Austen. One of the most celebrated and critically acclaimed British women writers of the Romantic period in English Literature, Austen is now being cancelled and politically reintroduced in the United Kingdom.

This week, media in Britain and abroad reported the cancellation of Jane Austen from Stirling University’s English Literature program. Daily Mail reported that the university replaced Austen with black American author Toni Morrison. The reason for this replacement, as cited in the news story, is the institution’s commitment to “support an anti-racist agenda in higher education.”

Citing the daily The Telegraph, the story added:

Those who are taking the Special Authors module will also learn about black postmodernism, Gothic, and ‘the aesthetics of the contemporary US and African-American novel.

As implied in the story, cancelling Austen and replacing her with a black woman writer from America is part of the broader campaign to “decolonize” the curriculum. As part of this campaign, trigger warnings have also been added to students’ reading list to beware them of “language of colonialism.”

Removing Jane Austen from Stirling’s course on Special Authors is not the only attack on her. Russia Today mentioned how last year Jane Austen House Museum director Lizzie Dunford tried to link Austen’s personal life to brutalities of colonialism.

Her father Rev George Austen was at some point a trustee of an Antigua sugar plantation.

The attacks on Jane Austen define the left’s global agenda of assaulting white race and history created by white people so as to widen the white/non-white divide they have created over the past some decades in their political narrative. Removing statutes, banning books and movies, and redefining select concepts are some of the ongoing features of this anti-White campaign. Colleges and universities run mainly by liberal administrations are at the forefront of this campaign.