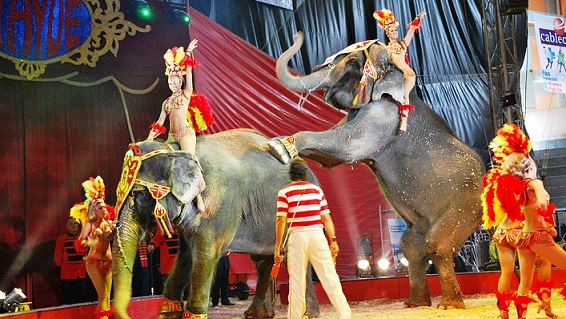 Earlier this month, a laudable development was reported from Italy as the country’s lawmakers voted to ban the use of animals in circuses in the country.

The underreported news that appeared in media like Zem Science tells that the new law implies a gradual elimination of circus acts using animals across Italy. In other words, animals will be spared imprisonment and abuse suffered at the hands of so-called live entertainment groups.

Aside from Italy, 50 other countries ban animal use in circuses. Yet, some leading developed countries, as US and UK, considered world leaders, have yet to pass laws that protect animals from the horrors of circus abuse and captivity.

It’s about time that these countries follow in the steps of Italy and others who have shown a respect for animal rights and well-being, even when animal slaughter continues to refute humanity’s claim to civilization.