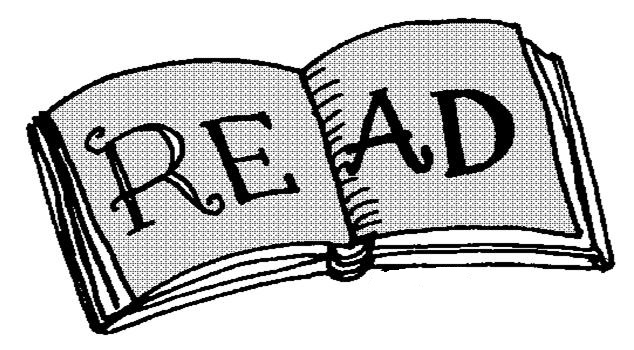 Formal Education is a business—a corporate circle to get money out of people who expect to make more money in future with that they spend in educational institutions. This shows in all areas of formal education, including textbook sales.

In Australia, one recent case that made news is that of four academics at the RMIT University in Melbourne who were sacked for selling “unauthorized” textbooks to their students. As reported in The Australian, the academics from the School of Economics, Finance and Marketing were fired after they asked the students to buy some ebooks written by the lecturers of the students so that they could pass a test.

It’s good the students’ concerns led to an internal investigation that resulted in the firing of the academics. You see fairness in the action.

However, what appears foul in this case is that the names of the academics have been kept from the media, or that media knows but chose not to give those out. In either case, this appears to be a protective measure to shield the academics from public shame. And of course it’s biased journalism too. You are talking about someone abusing their position here and the names of abusers better be out so the public stays informed on who to watch out for, just in case.