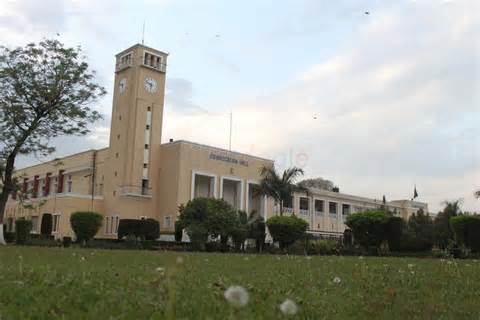 Valentine’s Day is celebrated as the day of love. In societies like Pakistan with a strong Islamist mindset clashing

against more secular/liberal groups of people, open celebration of the day often becomes the bone of contention. The University of Peshawar is one of other places infamous for such clashes between fundamentalist and secular groups.

This year, February 14 again sparked hostility of Islamist fundamentalist students toward the secular-minded Pakhtoon students who were celebrating Valentine’s Day with cakes and balloons. The clash was fueled on from throwing rocks at each other to gunshots. Three students were reportedly left injured in the clash. The university was closed for classes after the incident.

This is not the first incident or even one of few but one of several that have shaken up Peshawar University’s premises over the past two decades. One of the worst cases made news in 2010 when a mob of Islamist Fundamentalist students raided the room of an engineering student Adnan and ordered him to stop playing music in his room. Upon the targeted student’s refusal, the mob beat him to death, his death news aired on TV and printed in papers.