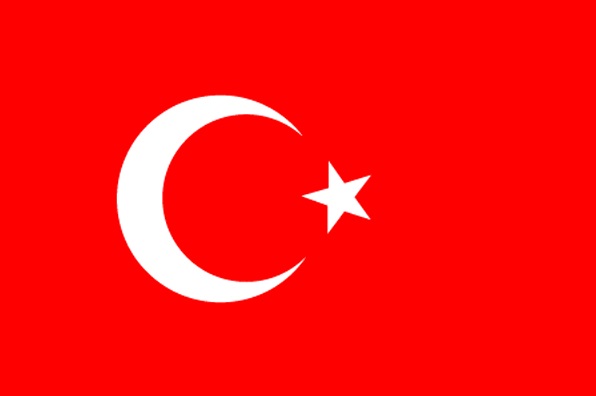 What was Turkey thinking when it shot down a Russian war plane near Syria border? Probably it calls for a related story that ends with the violent death of a teenage girl from Austria.

One of the two teenage Austrian girls who joined ISIS in Syria is now reported to have died violently. Daily Mail writes that she was beaten to death by ISIS from whom she was trying to escape.

Samra Kesinovic, 17 years of age and a Muslim, reportedly left Austria last year along with her friend Sabina Selimovic, who was then 15, and went to Turkey with the goal of joining ISIS fighters. Both girls crossed the Turkey-Syrian border and joined ISIS. They got married there to ISIS fighters. And now both are dead.

The case is one of many such reported cases where young guys and girls from the west and other parts of the world sneak into Syria to join ISIS. And most or all have one in thing in common – the potential ISIS members first go to Turkey.

As Kurdish Daily News notes in a featured interview with a captured ISIS jihadist, Turkey hosts an entire sect of Islamists that recruit locals for fighting with ISIS in Syria to overthrow the Syrian government. But the many cases of young people joining ISIS from around the world via Turkey also illustrate Turkey’s central role in supporting global terror.

Can Turkey stop people from crossing border and joining ISIS? No question that they can. The case of British teens detained in Turkey shows they know the routes and they know where incoming ISIS candidates stay. But do they want to? Obviously not! Turkey is one of leading pro-terror states with same political agenda as that of Saudi Arabia: overthrowing progressive and secular Middle Eastern governments and empowering Jihadist Islamist groups.