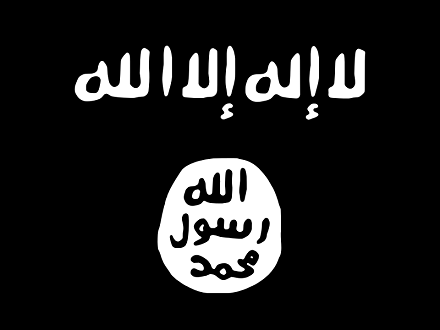 Russian airstrikes and Syrian ground troops in collaboration with Kurd fighters have made notable recent advances against ISIS and other anti-state terrorists, some of them supported by the Saudi-west alliance against Syrian President Bashar Al Assad.

The role of Turkey in supporting ISIS with arms and money is quite open by now. As reported on teleSUR, the Syrian President even claimed that Turkish army is practically fighting in Syria on the side of ISIS. Turkey is a member of NATO.

Violence of ISIS and other fundamentalist Islamist groups has been referred to as Islamist terrorism. However the Obama administration recently omitted the words “Islamist terrorism” in a video of French President Francois Hollande’s remarks on terror and war on terror in a press conference with Obama admin.