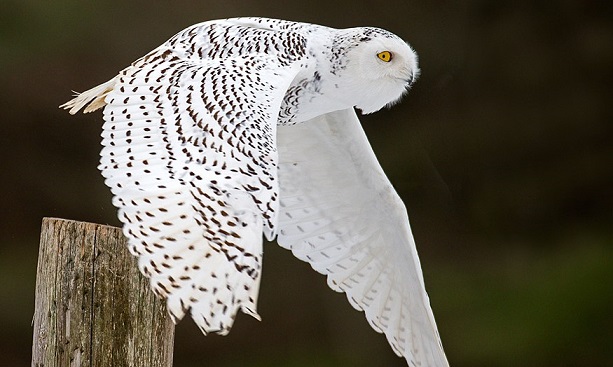 Indiana these days is seeing a migration of white owls, called the snowy owls, as the bird is reportedly moving from the Arctic southward into United States.

Fox 59 cited an Indiana Department of Natural Resources biologist calling such migration of the snowy owls “irruption”, which is a cyclical phenomenon repeating every four to five years. And as irruption is different in different years, this year’s migration is expected to bring owls more toward the Great Lakes in U.S.

To birders, this irruption of the snowy owls translates into excitement and of course photography season. But researchers are said to be advising people to keep a distance of at least a 100 yards from the birds.

According to The Birds Channel, irruptive migration can result from different causes but primarily it results from unavailability of food in the migrating species’ native environment.