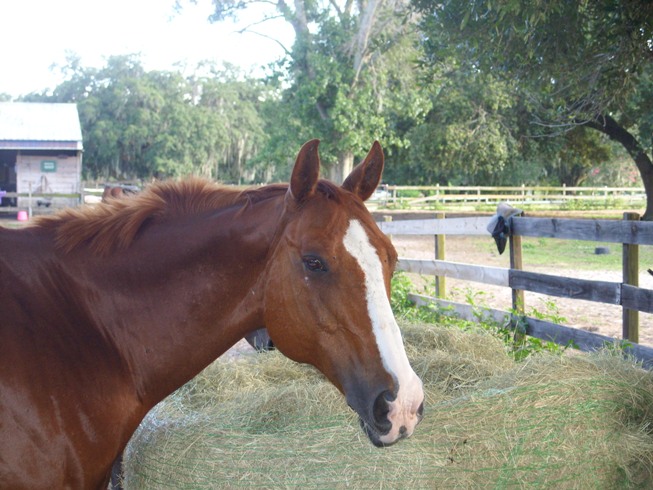 understand, or make sense of at least. Killing and humane? Yet the people in “high places” do. Ireland’s plan for “humane slaughter” of horses is reportedly a move necessitated by the increasing number of horses in the country. This among the allegations that horses have been put to death “without necessary checks”.

Head of Ireland’s Department of Agriculture, Simon Coveney, was quoted rationalizing the new horse slaughter plan as something that was needed due to potential welfare issue of the horses that are saved from slaughter. Put simply, Mr. Coveney is saying since horses may live miserably if not killed, let’s kill them, but let it be us killing them because if you kill, it will hurt the poor breathing souls. Would he apply that kind of dumb rationalization to people as well? If not, why the horses then?

Looks like in the end it comes to money and power. Killing horses is easier than killing people; you just get away with the blood of the voiceless. And of course it will bring profit as the organs are commodified as meat and other forms of sellable material.

Are horses, or any other animals for that matter, slaves of people? If there is something called sanity – of which little has been around lately in the corporate-driven political sphere – neither people nor any animals will be considered as slaves. Sadly, sanity has been sent to the back bench while killing and plundering nature continues under new rubrics.