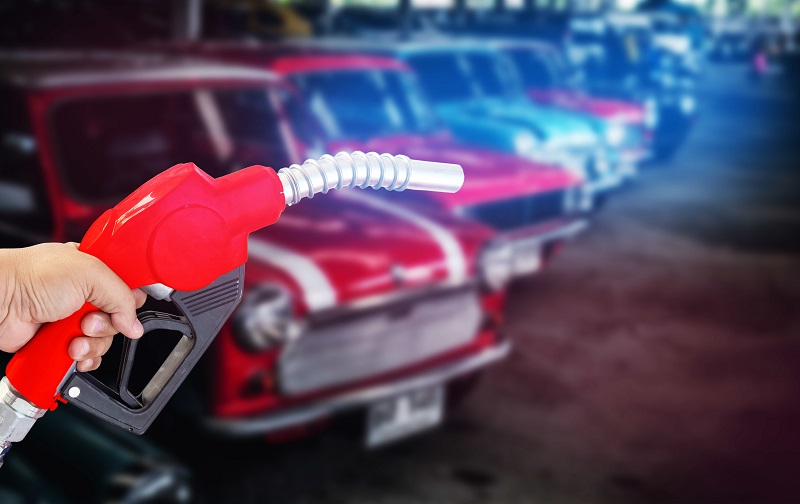 To carry out the leftist agenda of banning fossil fuels for environmental safety, Ireland’s government is starting to work on banning cars run by petrol or diesel.

RTÉ reported today that the Irish government is drafting new laws to ban registration of petrol/diesel cars by 2030 in order to protect the environment. The story says:

The Government is planning to have 936,000 electric vehicles on the roads by 2030 including battery operated and hybrid vehicles.

Earlier this year, Ireland became the second country, following UK, to declare a “climate emergency” as reported in EcoWatch.