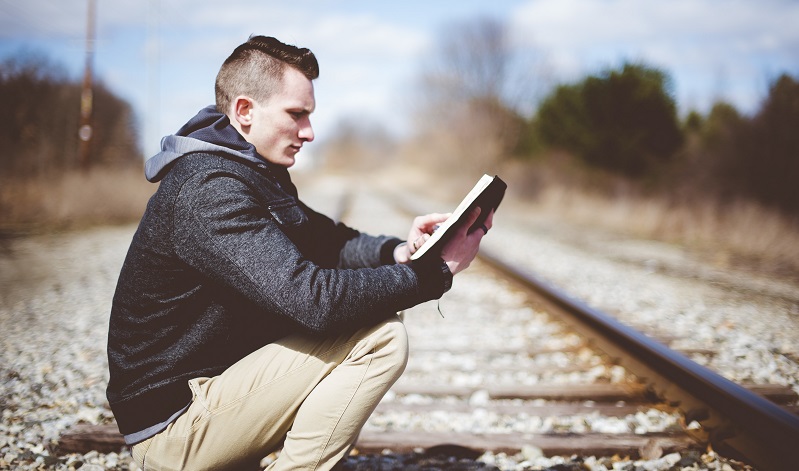 Surveillance of various kinds is the strategy of institutions to control its clientele/members. Societies believing in freedom of the individual tend to dislike this strategy to a fair degree. New concerns now have been raised over the policy in-view of universities in America to track its students via social credit system.

As seen on the Activist Post, the SpotterEDU is an app that can be used to track students as well rating their behavior. In other words, the system of education is being expanded far beyond the class so that the institution stays with the member (student in this case) virtually every minute of their life and decide on the person’s future.

Tim Pool has made commentary on the issue of SpotterEDU and its implications in a video included below.

One thought on “Universities’ Policy of Tracking Students via SpotterEDU”