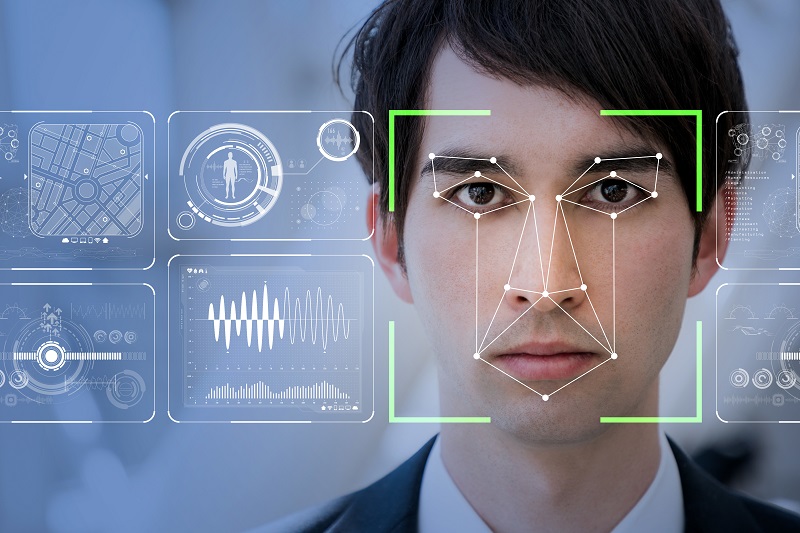 The concerns arising out of the use of face recognition technology by the government at various places/facilities has been around since the news of such technology broke out in mass media. The question of whether or how much it is harmful is the one seeking attention.

As we look forward to 2020, the tensions between the government’s use of this technology for public safety and individuals’ right to privacy will continue to heighten.

Despite the concerns, face recognition technology can certainly provide useful means to apprehend culprits involved in crimes, locate missing people as happened in India, and possibly stop the business of international human smuggling via illegal border-crossings—to name a few.

At the end of the day, it’ll be safe to say that it’s the use or abuse of any technology that makes it either a boon or a menace.