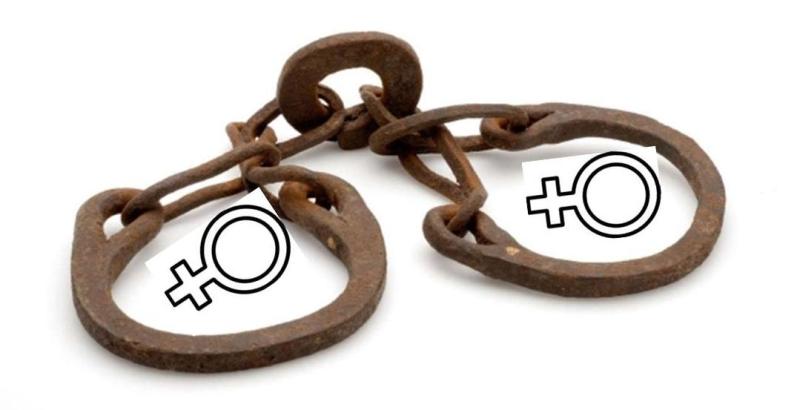 Sexual violence against women in Pakistan is a never-ending horror story. The situation is the worst in Punjab province where gang rape and sexual assaults on women continue to make disturbing news. But not many mainstream media stories talk about the issue of women trafficking for sex trade in that region. One that has (hopefully) shaken the people of Pakistan recently is that of two sisters forced into sex slavery in United Arab Emirates (UAE).

The details of the story raise both disgust and anger toward the culprits but more so toward the authorities – the so-called “authorities” – in these countries, particularly in the homeland of the victims. A so-called nuclear power is unable to take action against known culprits. The most important part of the story is the revelation that the authorities in Pakistan are in bed with women traffickers:

“Lawyer Zulfiqar Ali Bhutta, who is fighting Zunera’s case, says the trafficking gangs often have influential connections to politicians and the police.”

Many big, lacerating questions are triggered by this story: Why are the culprits still at large? Do these countries, Pakistan and UAE, really have any laws that protect people, or is it all only a pretention? Should people pay any taxes in a country where government officials and law enforcement prey on their helpless citizens? How to defend oneself against such criminal gangs when the law enforcement is part of these gangs?

Stories like these are important to tell because they shake up the hollow pride of a nation which is so terribly plagued by the corruption of its law enforcement, security, education, politics, and about every other institution. With no accountability from the government, which is actually the culprit in many/most such cases, the matter is left to the people to rise and stop the nightmare, and also a call for intervention from the international community.