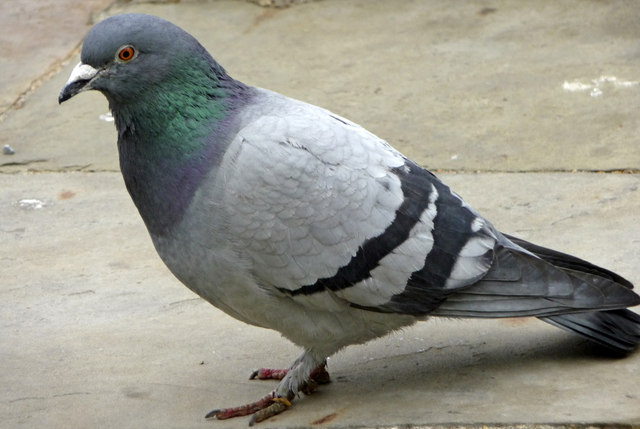 Destroying life has been the way of humans for centuries – the “civilized” man no exception. On the contrary, in our world, killing is more of a business, or industry, than a need. Meat has long been turned into an industry but so have fur, ivory, and other body parts for which animals are murdered daily around the world. One of many examples is seal killing, conveniently called seal-hunt by those who believe hunting is justifiable, that has also been referred to as Canada’s shame.

Perhaps less talked about is the killing of birds, those free creatures that are unique in having wings and the freedom to fly about – the inspiration for humans that would ultimately lead to the invention of airplanes. Countless birds are slaughtered for food or shot down for fun every day and not many seem to care about this blood-spilling practice. One piece of proposed legislation that deserves commendation in this regard comes from Pennsylvania where legislators are asking for a statewide ban on live pigeon shoots for target practice.

Forcechange.com features a petition under the title Outlaw Horrific Live Pigeon Shoots that addresses the Pennsylvania House Speaker Samuel Smith for a change in laws that allow cruelty to animals including pigeons. The letter of the petition starts as “As an animal welfare advocate I find it shocking that two horrific practices of animal abuse are currently legal in the state of Pennsylvania: live pigeon shoots and the slaughter and sale of cats and dogs for human consumption.”

The letter makes the point that besides being lovely, beautiful birds, pigeons are one of the sensitive and intelligent life forms that deserve to live safe in their natural environment. The proposed legislation banning the shooting of pigeons and slaughter of dogs and cats for human consumption shows the compassion of these lawmakers who by their initiative deserve to be called heroes. They have asked for saving life from destruction – which is what we would expect of every civilized human.