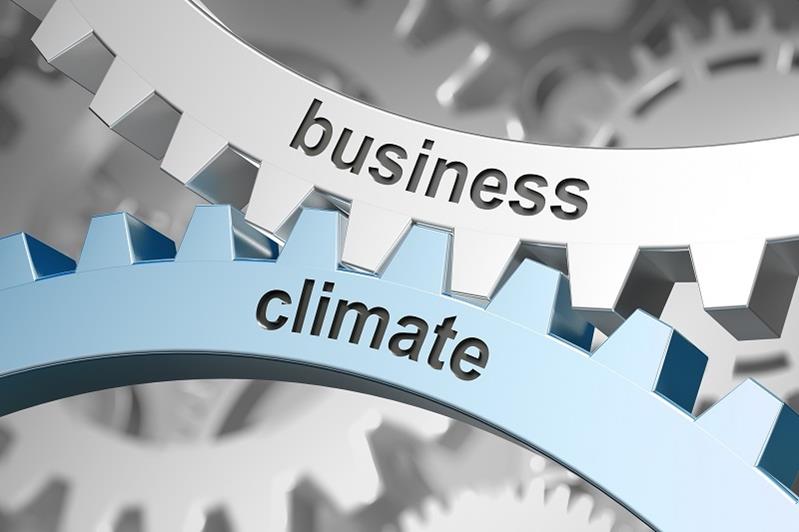 Whether humans are the cause or not, the “inconvenient truth” is that ocean levels are rising, average temperatures are increasing, and the human population of the 21st century is tasked with adapting to these changes. Millions of people living along coastal areas will either have to engineer a solution or relocate inland, while millions more will come to depend on climate control systems in parts of the world where this technology was not required 50 years ago.

All this adds up to the potential for huge profits. It might sound cynical – and perhaps a bit dystopian – but the reality is that in order for societies to avoid collapse caused by changes in the environment, they will need a wide variety of products and services to make it happen. And where there is a demand for products and services, there’s the opportunity for business to make money.

For example, consider the implications of rising water levels on a community located near a river or other major waterway. Among the many problems this would create, one would likely be the increased demand for erosion control. Instead of the municipal authorities sanctioning a government operation to correct the problem, they’ll more than likely call upon the business community to lend a hand. Local erosion control specialists would bid for government contracts to prevent the rapid disintegration of soil structure and reduce the risk of damage to the local water supply as a result.

If you think it stops there, you’d be wrong. A government-funded project to counteract the localized impact of climate change will have a trickle-down effect on a number of businesses. Sticking with the erosion control example, the necessary equipment will be available via supplier stores and websites like https://graniteseed.com/tackifiers/ and bought with government money. These outside companies stand to benefit from an uptick in orders thanks to an increase in these types of projects across the map.

In addition to more services needed in the fight against the effects of climate change, certain product sales are likely to increase as well. As alluded to earlier, communities which used to snub air conditioning will find themselves reconsidering its benefits. This will lead to units installed in homes and commercial properties as well as public buildings. That’s a lot of A/C units to sell in the years to come. Throw in the need to maintain these systems and the trickle-down effect plays out once again.

All this begs the question: “Is the business community motivated to let climate change happen?” While it’s easy to draw such a sweeping and generalized conclusion, the truth is more complicated. It’s unlikely that small business leaders are plotting to sabotage government efforts to crack down on climate change, but that’s mostly because they aren’t the ones pulling the strings.

The ultimate beneficiaries of massive government investment to combat climate change will be the investors and bankers profiting from the boom in business. If there are entities secretly conspiring to let climate control continue unchecked, it would be them and not the businesses which are tasked with the actual problem-solving. While the businesses are seeing more business, they’re tied too closely to the communities they serve to be truly benefiting from climate change. After all, their employees and their places of business are all going to be negatively impacted. Whether they actually draw long-term profit from climate change is unlikely. The likely outcome will be a net-zero gain in the long-run, but only time will tell.

Aubrey Johnstone (pen name) is a freelance copywriter and blogger, she began her online writing back in college during a mandatory blogging class which turned her focus into merging her interest in health and wellness and online writing. Her main focus in the past few years has been family health and the relationship between parenting and childcare but often writes on lighter subjects like travel and fashion whenever she actually has a good idea for a blog post.

One thought on “How Climate Change Is Good for Business”