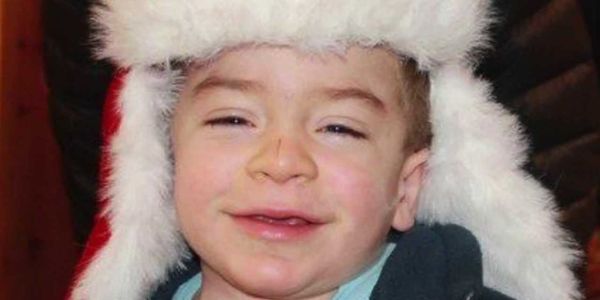 In October 2012, PRLOG published a press release telling the story of relocation of the Flower family to Chicago after their 5-year-ol son Jack was diagnosed with a rare genetic disorder called Hunter Syndrome. Since then a ray of hope for Jack seems to have shone on the family, but it calls for public support to make a difference.

Sara Conover has started a petition on Care2 under the title Demand Jack Fowler, a 6 year old, receive the life-sustaining treatment he so desperately needs!, which targets Shire Pharmaceuticals for providing Jack the treatment he needs for survival.

An update on the petition page informs that Shire has scheduled a meeting with the Fowlers! The petition is meanwhile up and running for the target of 30K signatures before the scheduled meeting on January 18, 2014. Of now, the petition has received more than 28K signatures.

Jack has his own website where readers can learn more about his story and/or donate to help him.