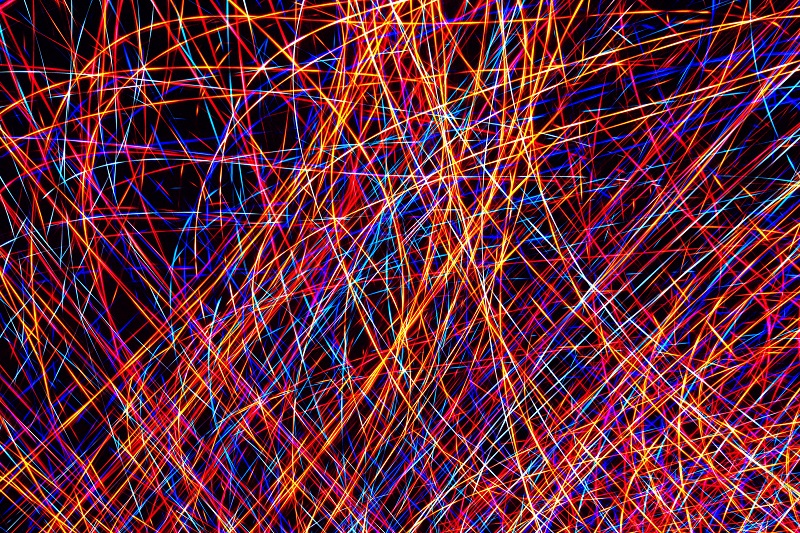 Last month, physicists from Denmark in collaboration with a couple other researchers published the results of a groundbreaking study on measurements and the disorder of a system. Surprisingly, or maybe not so, it received virtually zero media attention.

The study, titled “Experimental Assessment of Entropy Production in a Continuously Measured Mechanical Resonator” and led by researchers from the Niels Bohr Institute (University of Copenhagen, Denmark), reportedly demonstrated for the first time ever “the physical interplay between the disorder and the outcomes of a measurement”. Thus the researchers say they were able to show that they extracted order from a largely disordered system using a “quantum drum”.

The famous Second Law of Thermodynamics in physics states that the disorder of a physical system can only increase and not otherwise. The thermodynamic quantity called entropy of a system is a measure of its disorder and by the second law of thermodynamics, it cannot decrease, except if the system is not isolated—i.e. interacting with another system—in which case its entropy can decrease but causing an increase in the disorder of the connected system. The total entropy or disorder thus will still show a net increase.

The new study by the Niels Bohr Institute researchers provides an experimental assessment of the link between thermodynamics and quantum measurements—something that existed only in theory so far. For this, the study is the first of its kind and possibly the key to quantum technologies of future.

The abstract of the study was published in the journal Physical Review Letters as “Editors’ Suggestion” on the 19th of August. But it hardly found media coverage in any leading news service. Maybe the mainstream didn’t know such a study has been carried out; or what is more likely, the media outlets are currently so intensely focused on furthering the coronavirus “pandemic” narrative that anything else doesn’t count as significant by their standards.

2 thoughts on “Groundbreaking Study on Order Extracted from Disorder”