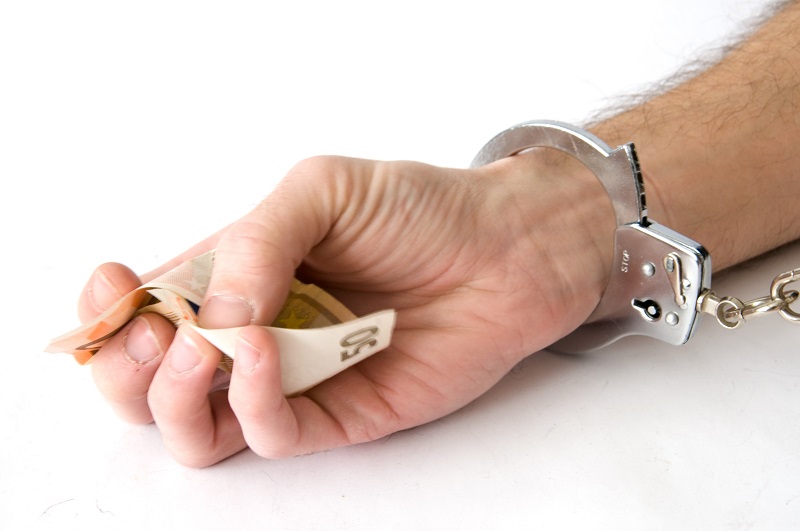 Over the course of the week I received two messages from the Florida Rights Restoration Coalition asking whether I knew anyone who had their fines to pay from their felonies/convictions so that they could vote again. The word “bribery” immediately flashed in my mind as I read the first message and later again when the second one arrived. 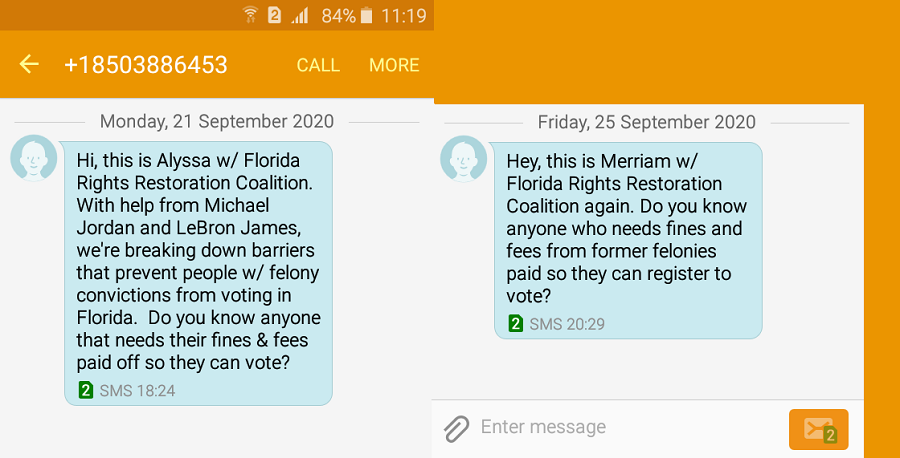 In between the two messages, I read that the Florida Rights Restoration Coalition is getting paid by rich liberals to pay millions to criminals in the country so as to buy back their right to vote by paying their fines for felonies/convictions. On September 22nd, Florida congressman Matt Gaetz went live on Fox News to share that he is seeking a bribery investigation into Democrat politician Michael Bloomberg’s offer to pay felons the money for their penalties.

Interestingly, the billionaire Bloomberg isn’t using his own money to pay those fines for convicts; he has raised $16 million for this purpose. And he is funding Florida Rights Restoration Coalition to buy votes of felons in Florida, one of the key battleground states in the upcoming presidential election.

The open payment to felons to get them vote less than two months before the election has literally demonstrated the definition of bribery. It has also attempted directly undermining the legal sense of a penalty. Felons are supposed to go through reformation by working for their penalty so they know over time the effort it takes to right one’s wrong. But getting bailed out by a politician, or anyone with any ideological or political goals, makes the case for failing that reformation process. It literally translates into bribery: vote for my side and you won’t have to work hard to right your wrong; we’ll correct it for you with our money. It’s also a direct encouragement to commit crimes again.

Liberals are good at buying, funding, and supporting criminals for political purposes. This open offer to buy the votes of felons has only confirmed how desperate yet how assured they feel about the upcoming presidential election: desperate to get President Trump out of the White House and assured that no matter what games they play with the law, they can’t be touched or held accountable.