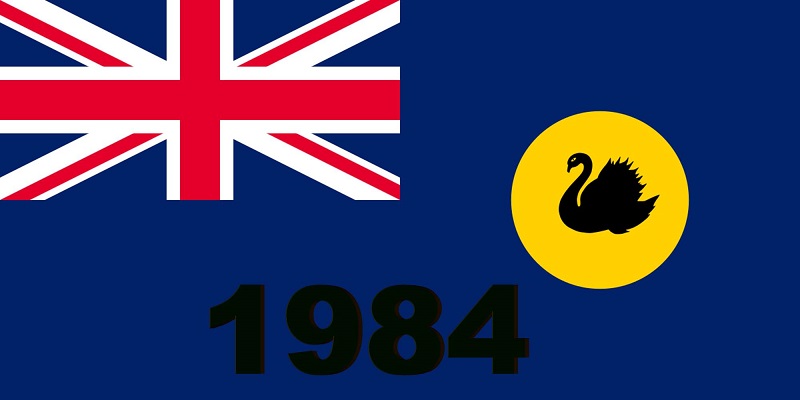 The rising authoritarianism and worsening human rights conditions in Australia have been making news for years. Now, the government in Western Australia has enacted full-blown Nazism as they have authorized forced vaccination of citizens under the excuse of a Coronavirus “health emergency”.

Reported on multiple news outlets over the past week, the story of Western Australia’s legislation says that under the state of health emergency, police or other “authorized officers” can restrain people and if necessary, forcibly vaccinate them.

LifeSite News reported that the updated Public Health Act 2016 as available on Western Australia government website, dated September 12, 2020, specifies that the officers can remove anything the subject is wearing in order to enforce the emergency mandate. In other words, the officers are allowed to restrain and strip a person, who refuses to comply with vaccination order, and then vaccinate them against their consent.

Per the reported information, such authorization is classified as “reasonable force” in the legislation which dates back to 2016 and is applicable in a public health emergency. Western Australia declared public health emergency in March this year and continues to extend it while the Australian government entered an agreement with the British pharmaceutical company Astrazeneca that would supply Australians with their coronavirus vaccine “for free”.

Contemporary dictatorship serving the global pharmaceutical network operates in a very predictable style: they declare a health emergency; they have a vaccine ready as the solution; those refusing to comply are declared a threat to everyone; and thus all dissent is crushed as the dictators own the body and mind of every citizen.

The 1984 of pharma mafia has officially started with forced vaccination law in Australia, a country that has no real conservative party and liberals rule the people exclusively. It’s a red light coming to your neighborhood unless you start preparing now to fight it.