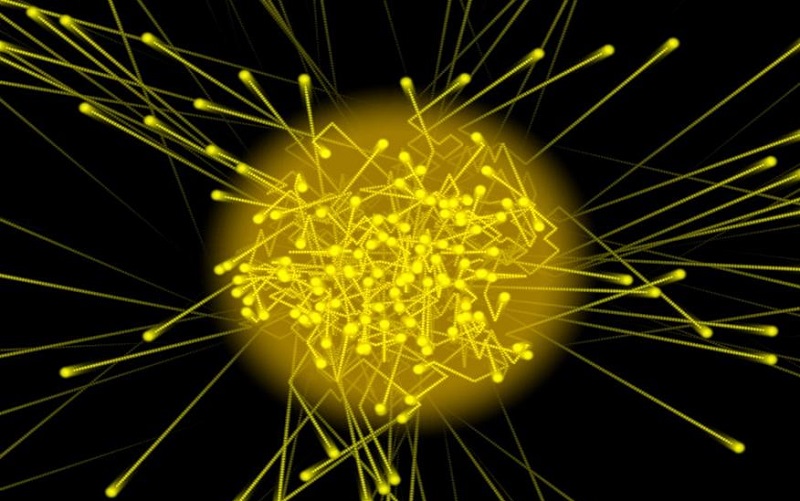 In the 1970s, German scientist Alfred-Fritz Popp discovered a phenomenon that could literally translate into cure for cancer and many other diseases. But the authorities in charge of deciding what is approved as established science targeted Popp and tucked his research under the rug.

In her groundbreaking book The Field, Lynne McTaggart summarized Dr. Popp’s research in the chapter “Beings of Light” (pp. 39-55) starting with his 1970 discovery that certain substances absorb ultraviolet (UV) light and subsequently emit it but in a different frequency. These substances happen to be carcinogenic to humans. He found that other substances, which are benign to humans, do not scramble the light but let it pass through them unaltered.

This discovery set Dr. Popp on years of research focused on emission of photons by substances and also by living tissues, a phenomenon termed biophoton emission. His work demonstrated patterns of light emitted by living tissues that were associated with health or disease, particularly cancer. He inferred that healthy cells maintain a natural balance of light enabling them to repair the cell if it got diseased – the phenomenon called photon-repair. However in diseased or cancerous cells this light is out of sync, or scrambled up, which makes them unable to repair and thus succumb to cancer.

Dr. Popp did not receive a warm response to his work from the scientific community. Instead of welcoming his findings and cooperating in furthering his research, he was asked to prove the existence of light in living tissues. A determined scientist, Popp called it his life mission to dig deeper into the science of biophoton emission and years of his work not only showed that light is emitted at specific frequencies by cells but also discovered where exactly lay the source of this light emission in a cell—the DNA.

After years of research leading to groundbreaking discoveries including potential cure for cancer, Popp started publishing his findings. Then he faced what he did not expect—the antagonism of the scientific community led by the academia. Not only was his work ignored but the University of Marburg, where he taught as a theoretical physicist, did not renew his employment contract when it expired, essentially firing him. As McTaggart’s book tells it, they even raided his laboratory and ordered him to surrender his equipment (p. 52). Instead of celebrating his landmark research with potential cure for cancer and other diseases, he was treated by the science establishment like a suspect in some crime. Even students who wanted to study biophoton emission at the university were censured.

Dr. Popp continued to independently research the phenomenon of biophoton emission and in collaboration with like-minded scientists. In 1996, he founded the International Institute of Biophysics in Neuss, Germany. He passed away in August 2018 at the age of 80. His Wikipedia page to date has no details of his groundbreaking work on biophoton emission and its health implications or potential for cancer cure. His story is an example of the war of establishment on those scientists whose research goes against the corporate interests of the big fish in corporate science.